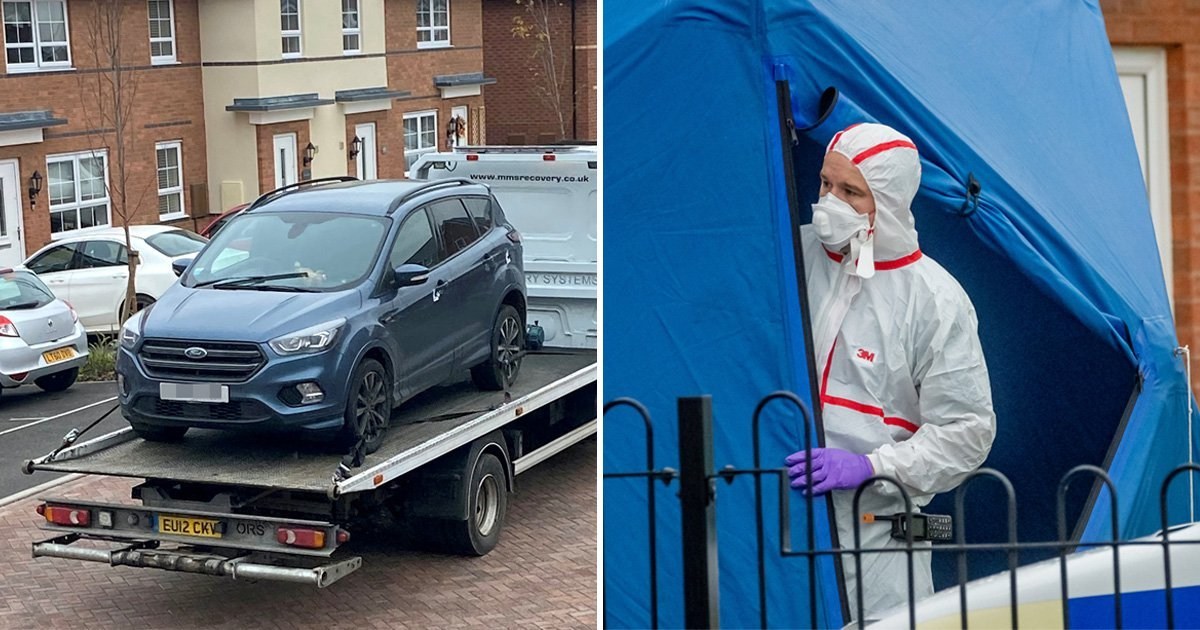 Man, 27, charged with murder after woman, 25 ‘stabbed then run over’ outside her home

The woman died at the scene (Picture: SWNS)

A man has been charged for the suspected murder of a woman who was reportedly stabbed to death and then run over by a car outside her own house.

Jack Notman, 27, is accused of killing the woman, 25, outside a house in Tamworth, Staffordshire.