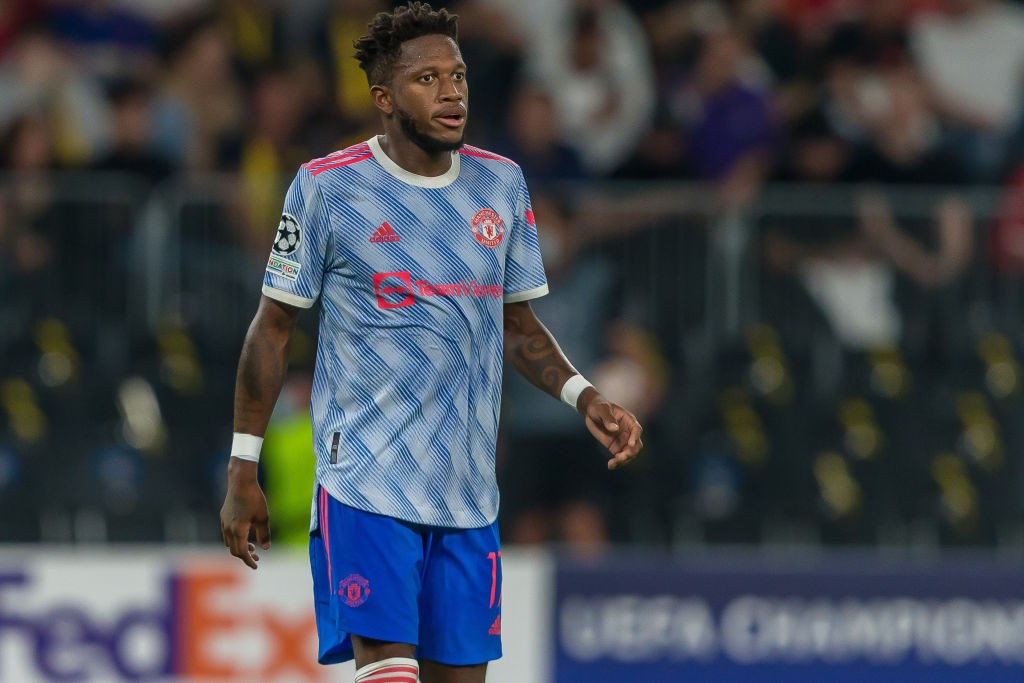 Fred has detailed the key areas of his game he wishes to improve on following scathing criticism of the Manchester United midfielder.

The 28-year-old came under fire for his performance in United’s narrow 1-0 victory over Wolves at Molineux last month, in which the hosts were unlucky to come away with nothing.