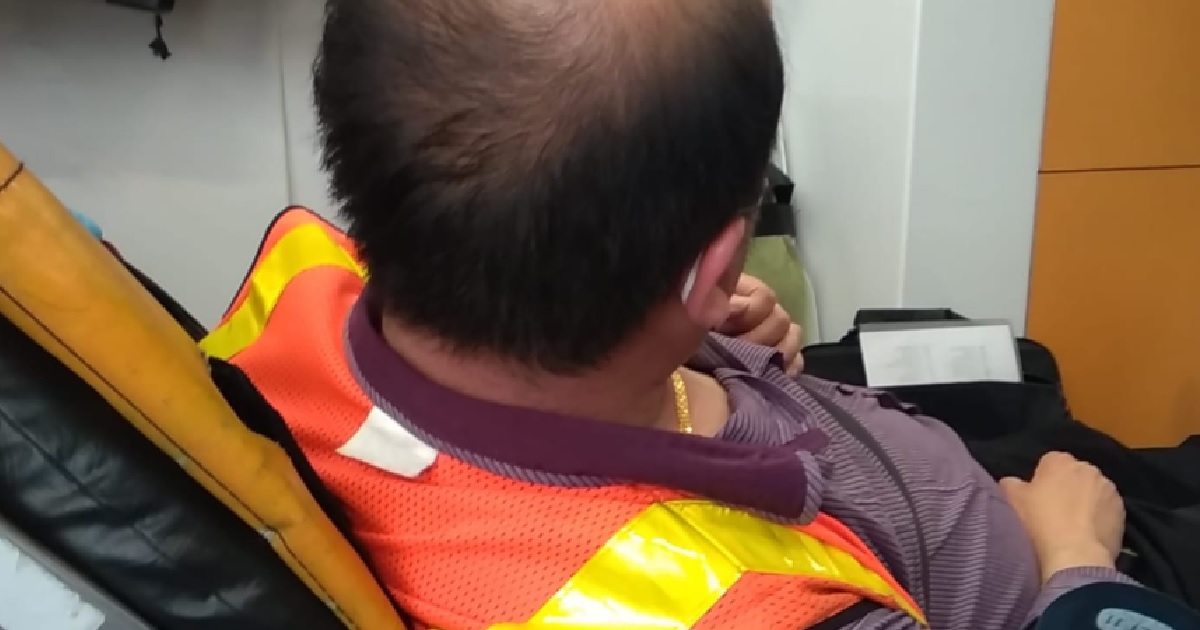 Man attacked bus captain after being told to wear a mask

According to SBS transit, another bus captain was attacked by a commuter after he was told to wear a mask.

The incident happened on the 15 Sept 2020 at 2.45 pm after a man boarded bus service 21 along Pasir Ris Drive 6. The man did not put on a mask when he boarded the bus and only put it on after he was told to do so. 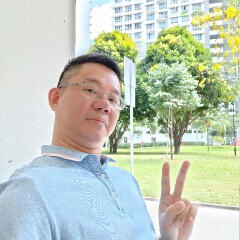 Recently there had been quite a number of cases where bus captain is being attacked, be it verbally or physically. A strong message has to be sent to the public that such an act will warrant heavy penalty, in order to deter future occurrences. 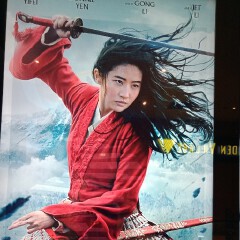