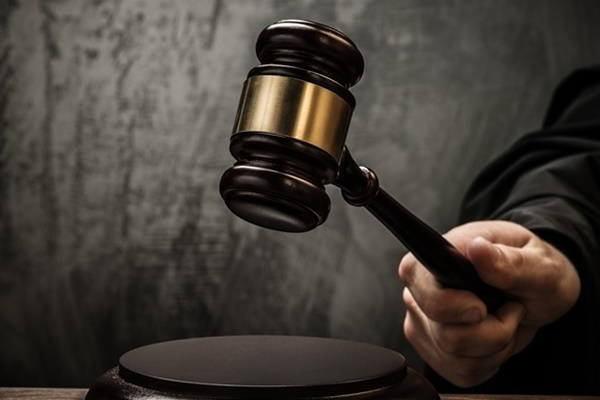 KUCHING: A man has been charged with the murder of the boyfriend of his former lover.

No plea was taken yesterday at the magistrate’s court presided by Mohd Syukri Mokhtar as the case was pending transfer to the High Court.

Mohd Syukri then fixed Dec 20 this year for further mention of the case.

The transfer to the High Court would be made after the DNA, medical and post-mortem reports are submitted to the Magistrate’s Court.

However, the accused Ling Thai Long, 27, was placed on remand pending the disposal of the case as the offence is non-bailable.

Murder under Section 302 of the Penal Code carries the death penalty by hanging upon conviction.

Ling is accused of stabbing Bong Wei Liang, 21, with a vegetable knife in front of a house at Jalan Stephen Yong here at 4.30am on Nov 15 this year. The knife was said to have been thrown away into a dustbin.

It was claimed that jealousy and rejected love were motives of the attack.

Bong was pronounced dead at 1.12am on Nov 16 at the Sarawak General Hospital (SGH) here.

Inspector Nelson Ensit prosecuted while the accused was not represented.