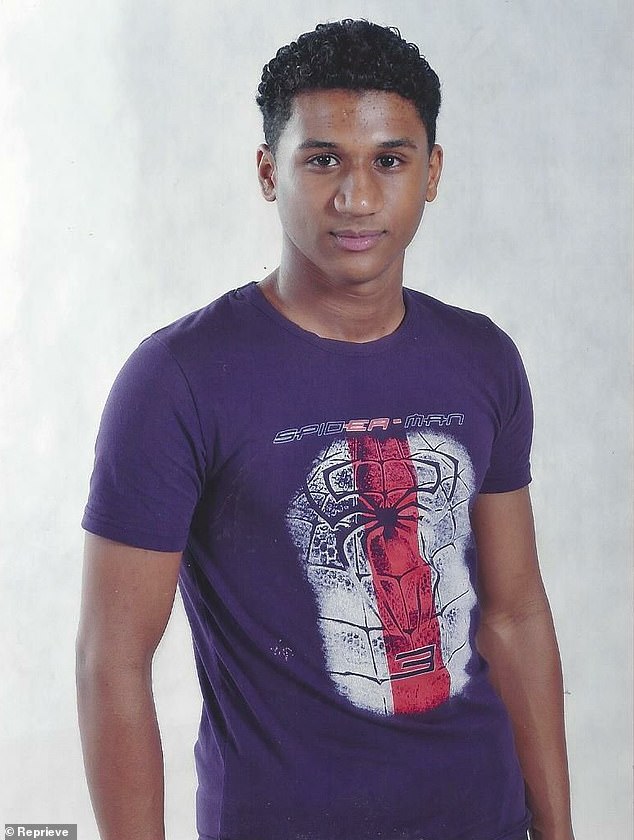 A young man was put to death by Saudi Arabia yesterday after an 'offensive' photograph was found on his phone following anti-government protests he had taken part in as a teenager.

Mustafa al-Darwish, 26, was executed despite promises from the desert kingdom that the death penalty would no longer apply for offences committed when defendants were children.