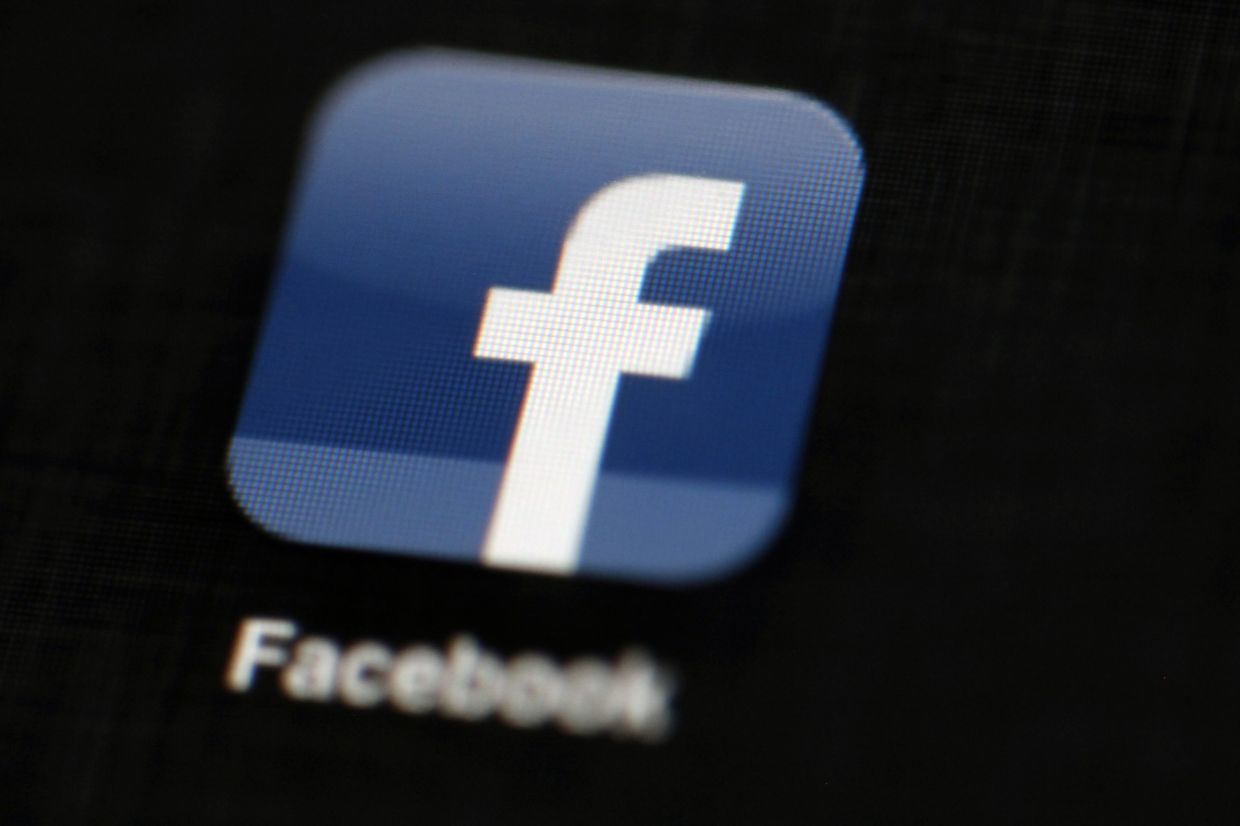 A man who said his bike rack was stolen a couple of weeks ago was checking Facebook Marketplace when he spotted something familiar – his bike rack, according to police in Oklahoma.

He contacted the seller acting as though he wanted to buy the bike rack, then they agreed to meet at a McDonald’s in Tulsa, police said.

But when the seller arrived “a short time later” – shortly before 3pm Monday, Dec 5 – he wasn’t really meeting an interested buyer, according to a Dec 7 news release from the Tulsa Police Department.