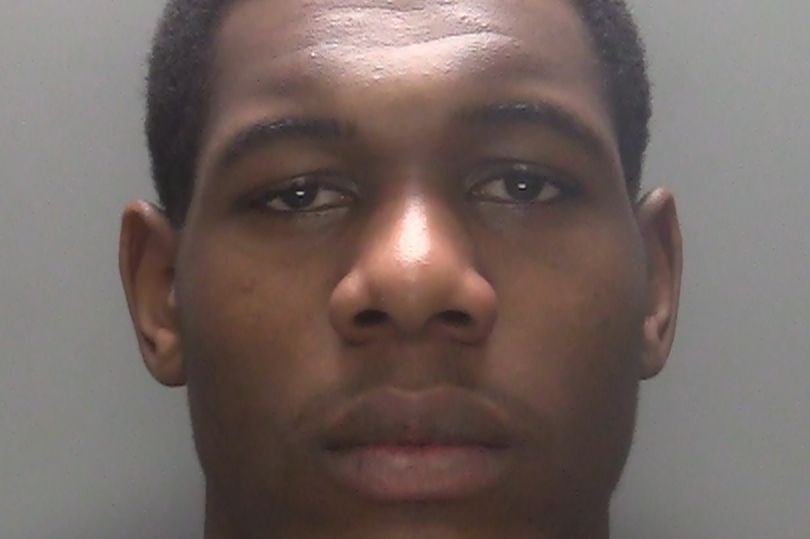 Man who found £3,000 worth of drugs on street jailed after deciding to sell them

A man who found £3,000 worth of drugs has been jailed after deciding to sell them.

Shaheim Saunders, 22, discovered the haul of heroin and cocaine, along with a knife, while out and about in Birmingham.

After discovering the stash, Saunders got the train to Loughborough where he tried to sell the drugs, Birmingham Live reports.