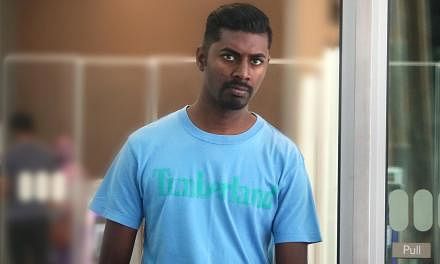 SINGAPORE – Filled with anger and jealousy when he found out that his former girlfriend was getting married, a man

On Friday, Surenthiran Sugumaran, 30, was sentenced to six months’ jail.

He was convicted in October after he pleaded guilty to one charge of committing mischief by fire, knowing that he was likely to cause damage to property.