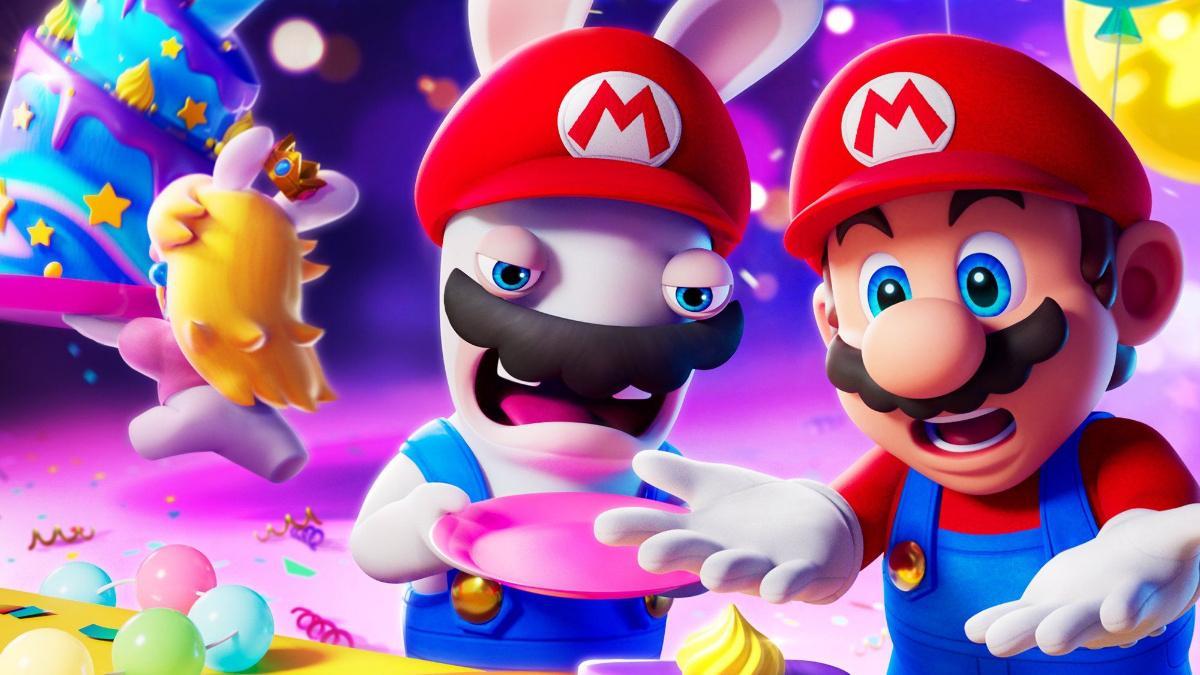 The Nintendo Switch has seen a number of unlikely success stories, and Mario + Rabbids Kingdom Battle is no exception. Released on August 29th, 2017, the game introduced the heroes of the Mushroom Kingdom to Ubisoft's bizarre Rabbids. The unlikely mash-up ended up being a huge success for both companies, and a sequel was recently announced at E3 2021. Today marks the game's fourth anniversary, and a number of folks have been celebrating the occasion, including the game's official Twitter account. The account shared an awesome new image featuring Mario, as well as the Rabbid versions of Mario and Peach.

The image can be found in the Tweet embedded below.

In addition to the official account, a number of fans took to social media to share their thoughts about the first game, and their excitement about the upcoming sequel.

Keep reading to find out what fans are saying about Mario + Rabbids Kingdom Battle!