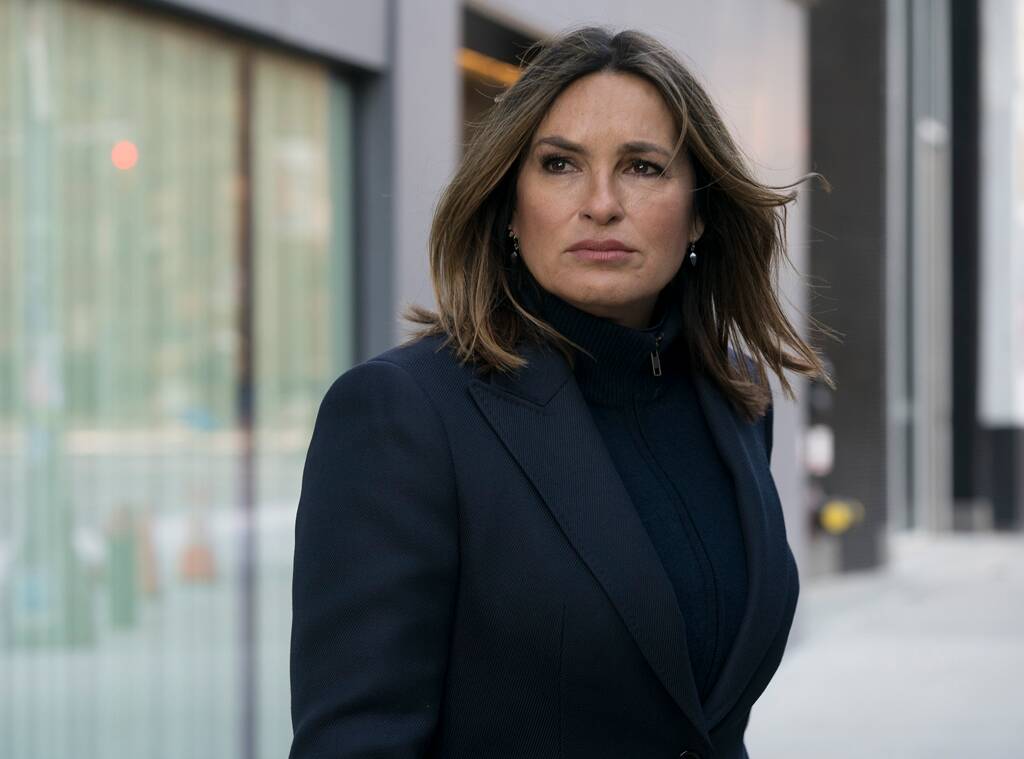 Mariska Hargitay Reveals the Challenges of Directing While Starring in Law and Order: SVU

Mariska Hargitay is, and this is an understatement, busy. The star of Law & Order: SVU is also an executive producer on the long-running series, founder and president of The Joyful Heart Foundation, mom, and for the seventh time director.

"She Paints for Vengeance," the 11th episode of SVU season 21, is Hargitay's seventh time in the director's seat. The episode followed the survivor of a sexual assault who, after inaction by her local police, puts her accusations out in public for all the world to see through her painting. The paintings catch the eye of Captain Olivia Benson (Hargitay) and the special victims unit worked to get her justice throughout the hour. Spoiler alert: They did.

On the SVU podcast, Squadroom, Hargitay opened up about the challenges of directing while also starring in the show.

"This is, for me, the most challenging part of me directing," Hargitay said on the podcast.

"What I've learned now, one of the most important parts of directing is prep. It's when so much of the work is done. And my prep, just to be candid here, is always compromised because I'm shooting the previous episode and they don't want to lose me for too much. It's been challenging that way because I've missed time," she continued.

However, because Hargitay has been on the show since the start in 1999 she has a shorthand with, well, everyone. "I understand the show on a very deep level," she said. "And I'm a quick study. I sort of feel my way and intuit my way into these stories, and because I'm a deep feeler, that's sort of how I work."

Still, the pressure is there.

"It is challenging and the night before I start, I cry and say, ‘What have I done? When will you learn?' and ‘When will it be enough?' and ‘When will you say, no, you can't do it?' But then, by the second scene, I'm so in love with it, I'm so in love with directing and telling a story and finding that visual language and I think finding the magic that happens on set," she said. And that's the acting, the performances that come together with every moving part, in front of and behind the camera.

Listen to the Squadroom for more.

(E! and NBC are both part of the NBCUniversal family.)