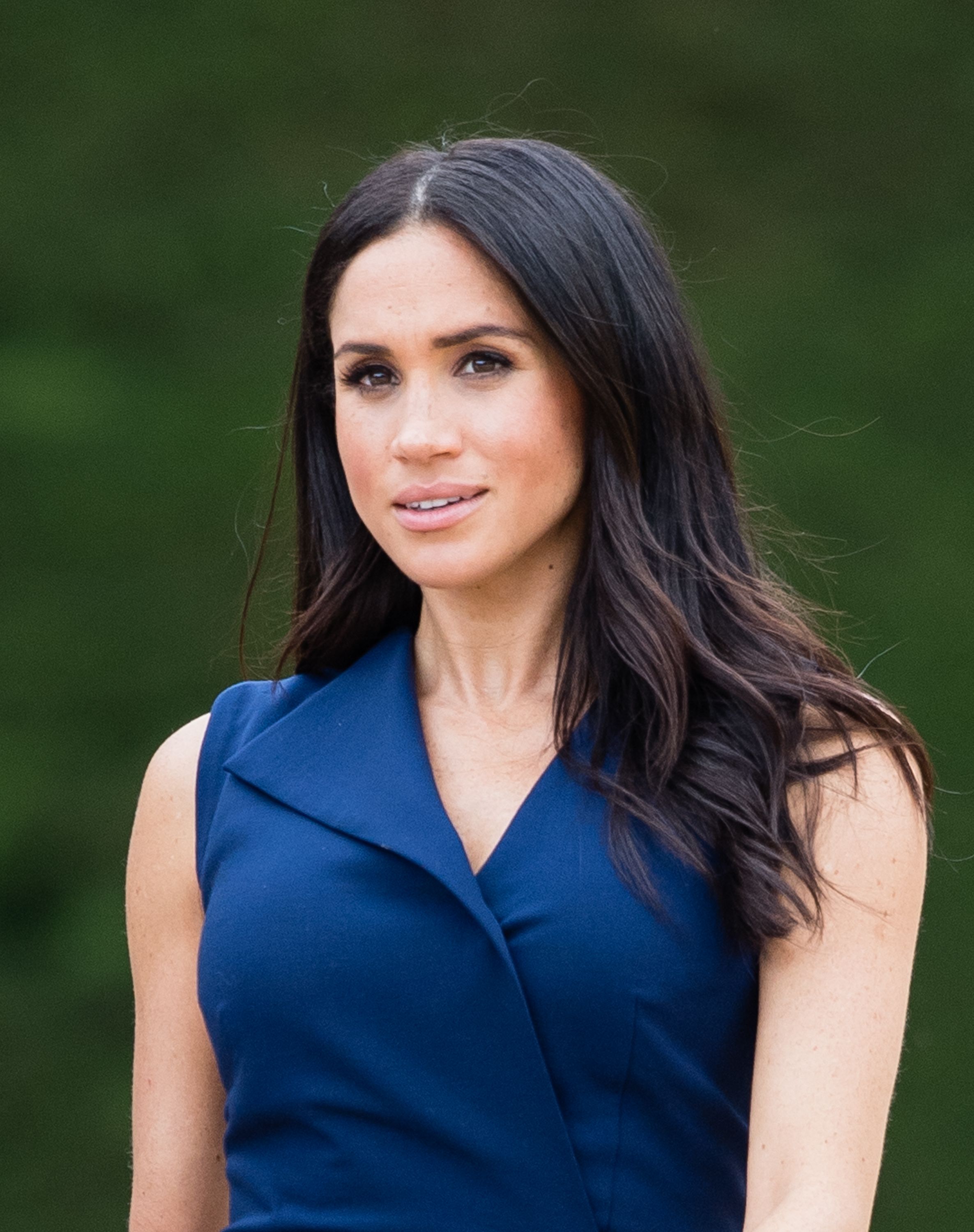 The Duchess of Sussexis fighting back against new claims that she "bullied" palace aides during her tenure as a senior working royal.

The Times reported today that it was approached by royal palace aides who claim one of the duchess's former advisors filed a bullying complaint against her while she was at Kensington Palace. The report arrives days before Prince Harry and Duchess Meghan's sit-down chat with Oprah Winfrey is set to air on CBS.