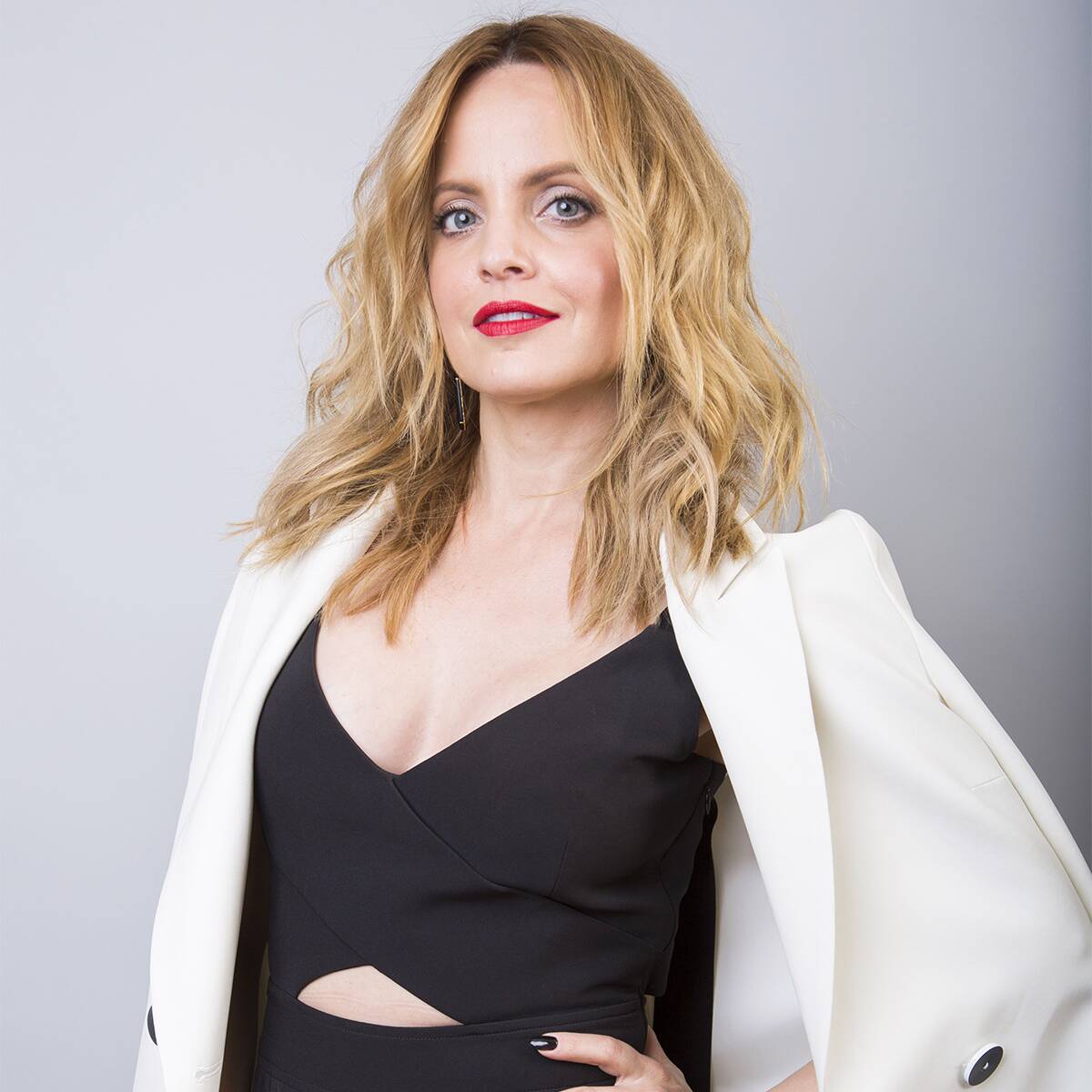 Mena Suvari is officially a mom.

The Rumor Has It star, 42, spoke to People last year about how she struggled to get pregnant and was constantly checking her fertility with ovulation sticks before learning she was expecting.

"You expect that it'll happen and it didn't," she said at the time. "I got to this place where I felt overwhelmed and stressed out."

She added that she learned she was pregnant after she relaxed a bit.

"It was something that we've always wanted, but a couple months before, I had stopped calculating," she shared. "I pulled back and let go, which apparently they say that that's when it happens."

Mena, who was previously married to Robert Brinkmann and Simone Sestito, said "I do" to Michael in a private 2018 ceremony. The two met on the set of Hallmark movie I'll Be Home for Christmas. Michael was working in the film's art department.

She told Us Weekly of her wedding, "It was very intimate. It was very beautiful. I had my closest friends with me. It was very meaningful. After all these years, having ups and downs, it's very nice just being settled, especially at this point in my life."

The actress also told the magazine that motherhood wasn't necessarily on her immediate agenda. "Maybe," she said of having a child at the time. "I have a few years left! We'll see."