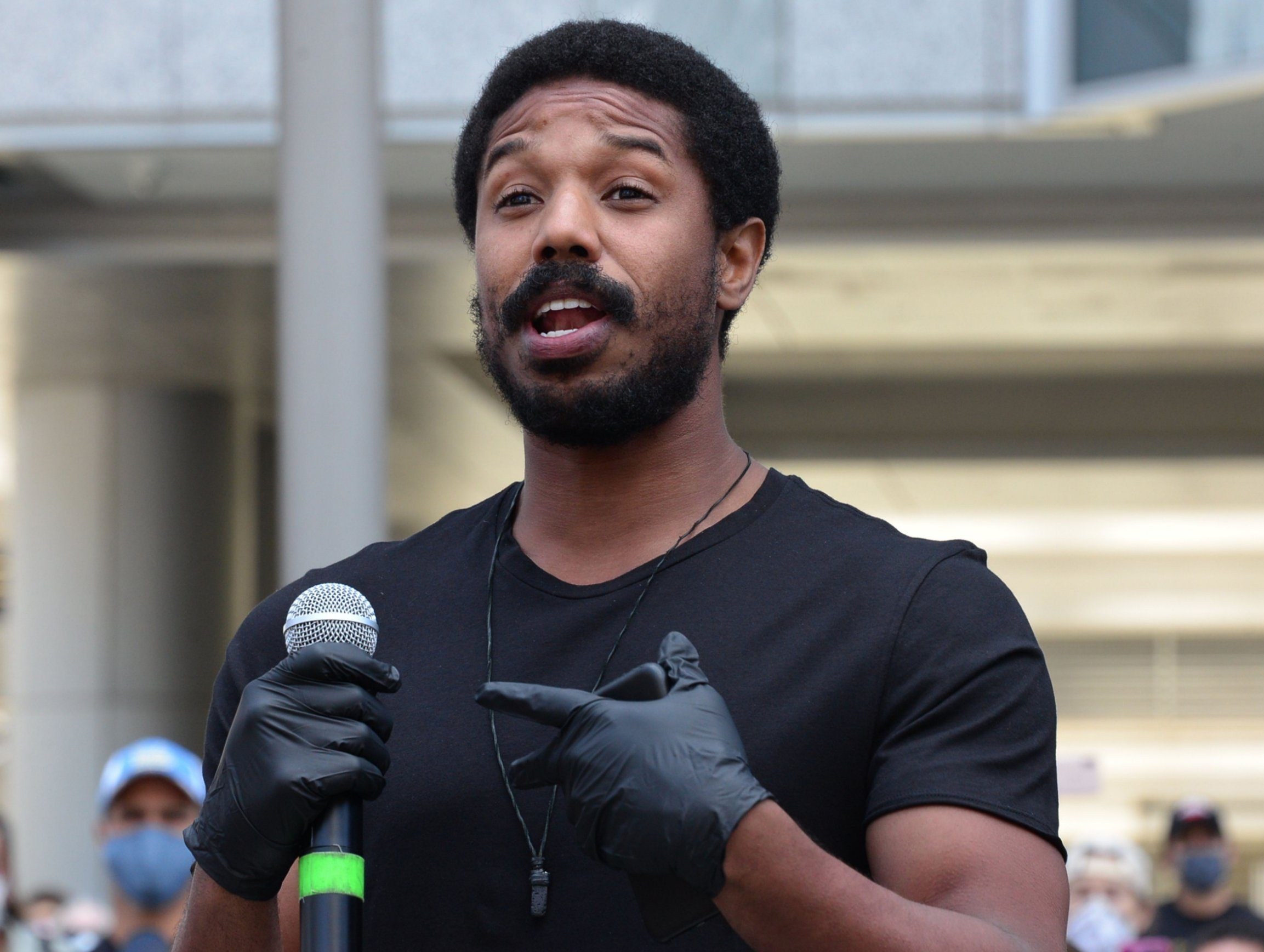 Michael B Jordan has called on Hollywood to ‘commit to black hiring’.

The Black Panther star joined a Black Lives Matter protest in Century City, Los Angeles where he gave a speech to the assembled crowd.