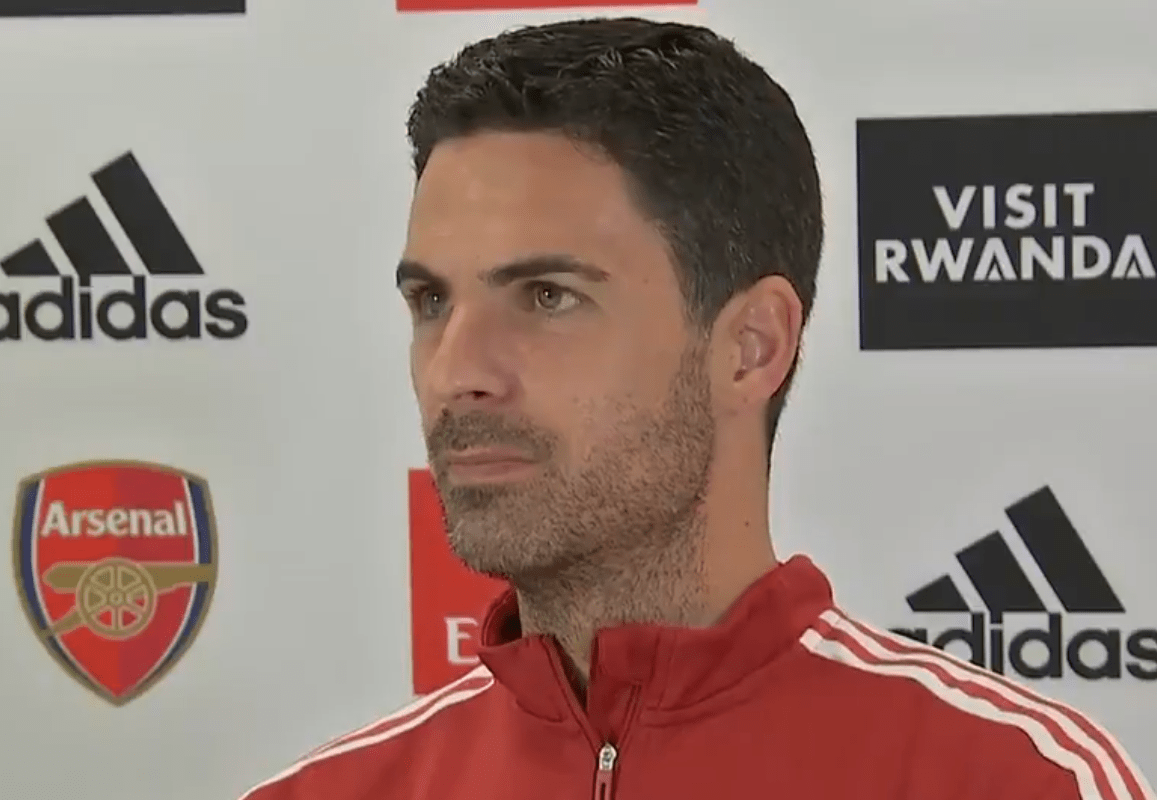 Arsenal have made three signings so far during the summer transfer window (Picture: Arsenal FC)

Mikel Arteta has defended the lack of headway Arsenal have made in the transfer this summer, having promised an ‘unprecedented’ overhaul of his squad.