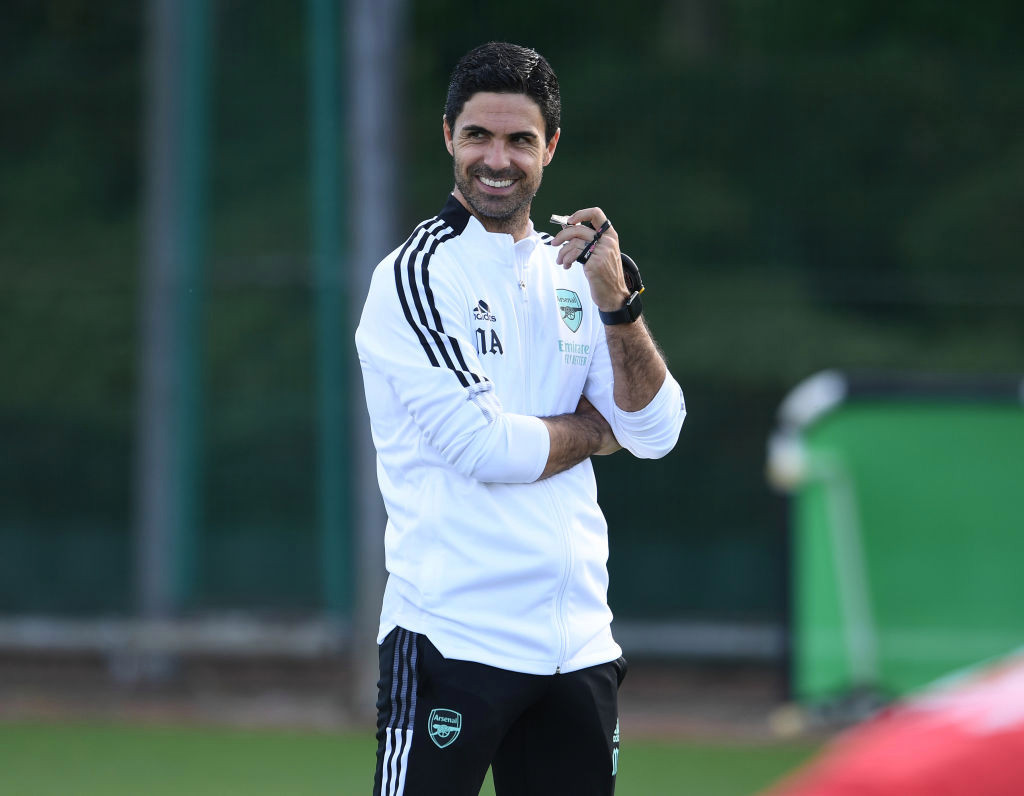 Mikel Arteta and Edu are both under pressure following Arsenal’s wretched start to the new season (Picture: Getty)

Mikel Arteta has hailed the work of under-fire Arsenal technical director Edu after the Brazilian played a key role in the signing of Martin Odegaard.