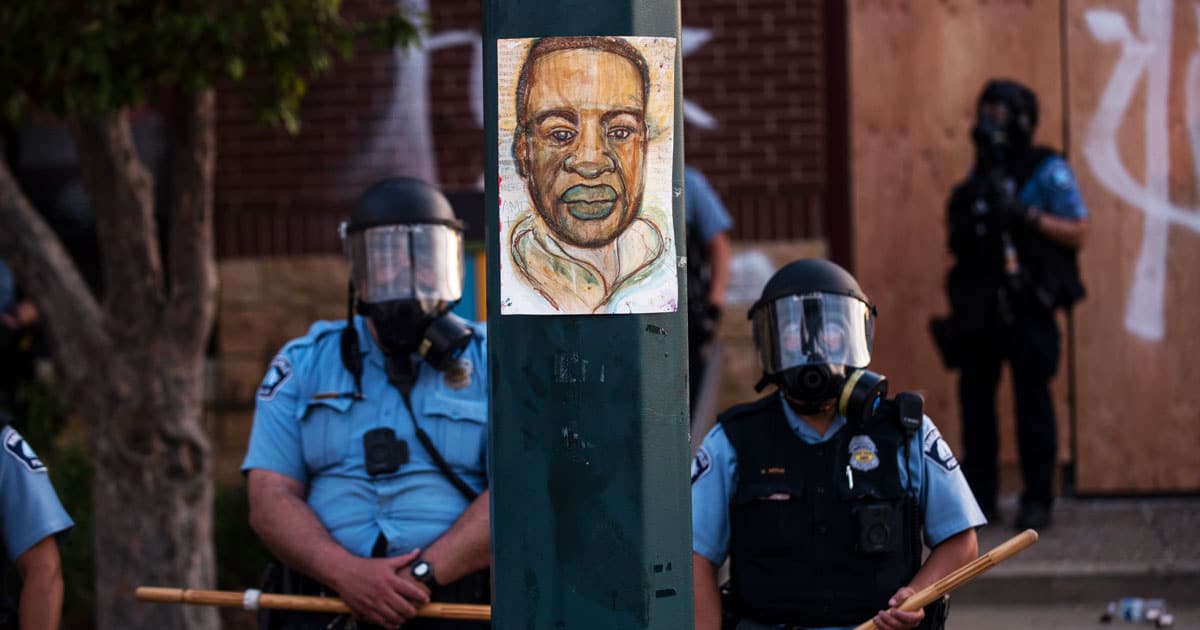 Buy groceries and order food at affordable prices! Join WeBuy and #buyfresh together!
Do you want a free iPhone Xs? Many other amazing prizes are waiting too!

Over the weekend, nine members of the Minneapolis City Council announced they intend to vote in favor of defunding and dismantling the city’s police department in response to the murder of George Floyd at the hands of police, and ongoing protests for change in how policing is done in the city. They have the supermajority vote in the 13-member council.