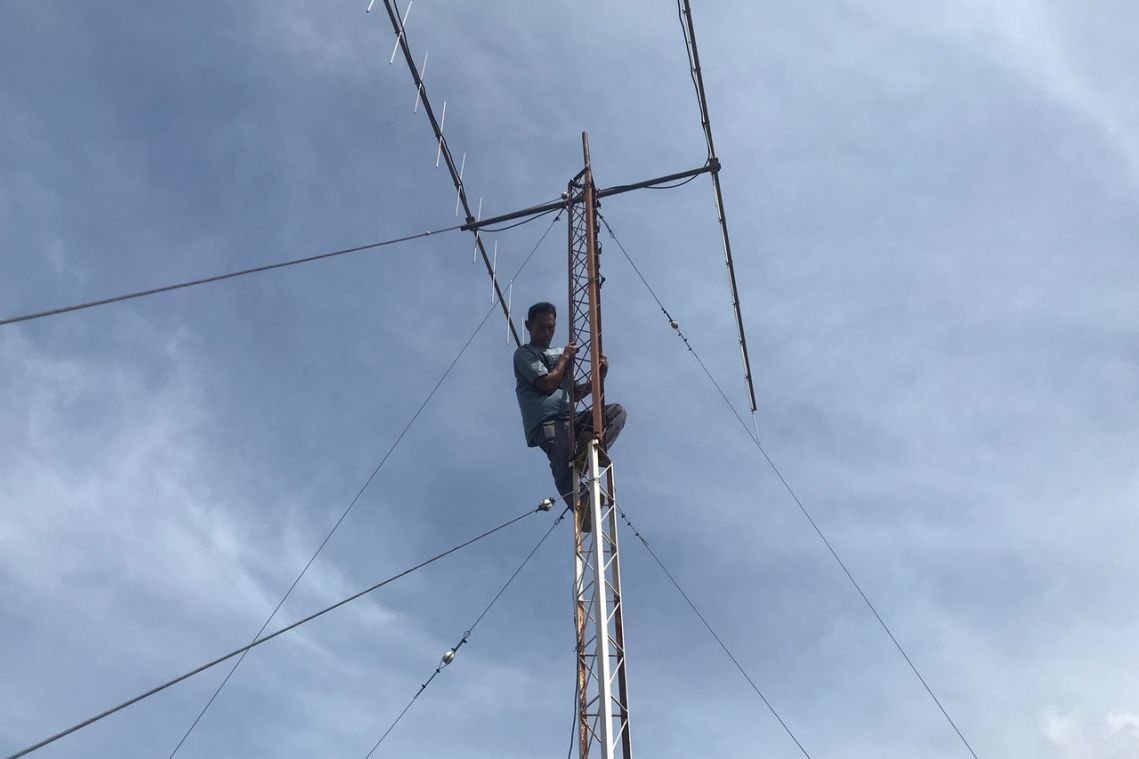 BANDA ACEH, INDONESIA (REUTERS) - Mr Arif Munandar had been pronounced dead before he woke up in a body bag four days after a monstrous wave swept his village in Indonesia's northern Aceh province 15 years ago.

When a 9.1-magnitude quake opened a faultline deep beneath the Indian Ocean on Dec 26, 2004, it triggered a tsunami as high as 17.4m, killing more than 230,000 people in Indonesia, Sri Lanka, India, Thailand and nine other countries.