Properties in Monaco, the world’s smallest state after the Vatican, cost more than in Hong Kong and New York 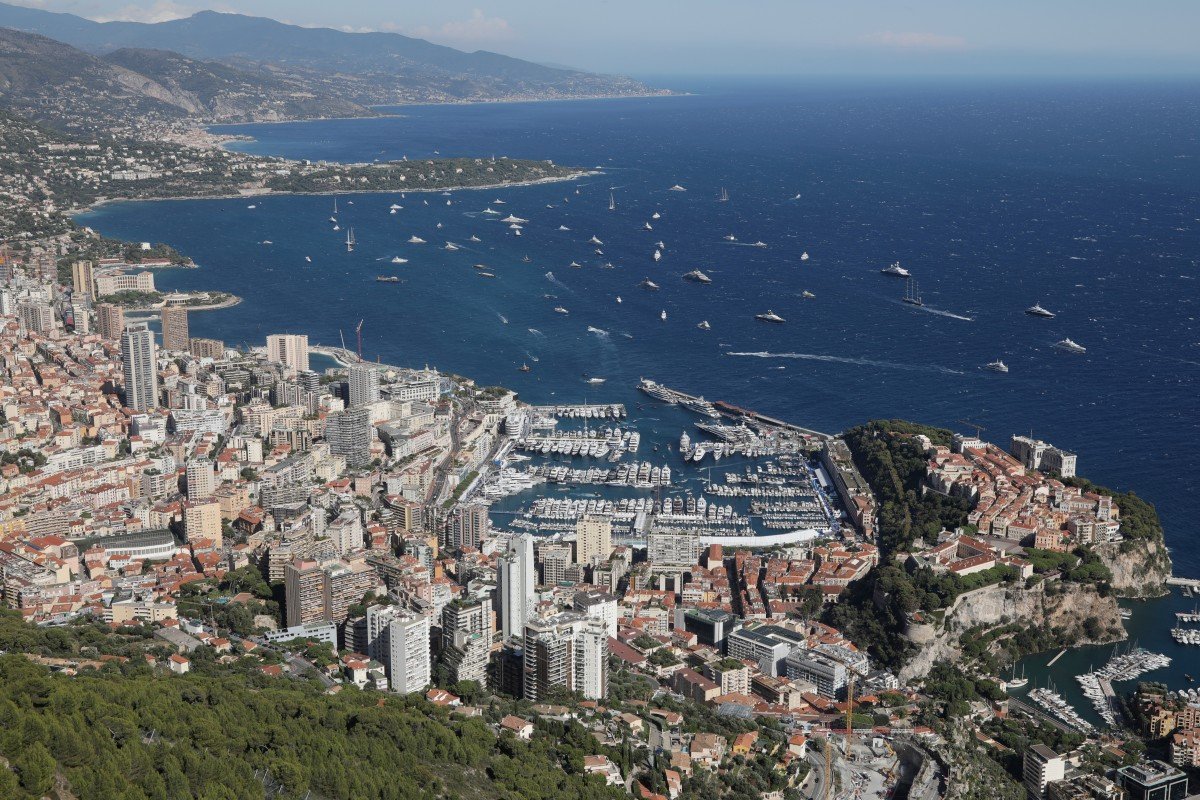 Tiny Monaco is set to grow by six hectares under plans to reclaim land from the Mediterranean and build more luxury flats and posh boutiques with fine sea views.

The second smallest state in the world after the Vatican, Monaco is also home to the world’s most expensive property market and the project is intended to relieve some pressure on housing in the principality, which is surrounded by

French industrial group Bouygues has built a wall 500 metres (1,640 feet) long out of 17 concrete chambers, pumping out the seawater and using 450,000 cubic metres of sand imported from Sicily to fill in the gap.

The next stage, due to last until October 2020, will involve the stabilisation of the ground using a technique known as “jet grouting” before the building work can begin.

The Monegasque official in charge of overseeing the work, Jean-Luc Nguyen, said construction on such a scale necessarily had an impact on the local animal and plant life but that they had tried to keep it to a minimum.

“Of course, creating a six hectare-platform in the sea means you have to remove some of the natural habitat, so you have to accept that,” he said in December. “What we tried to do is create within the new infrastructure ways for the flora and fauna to return as quickly as possible.”

According to global real estate company Savills, Monaco remained the most expensive property market in the world in 2018.