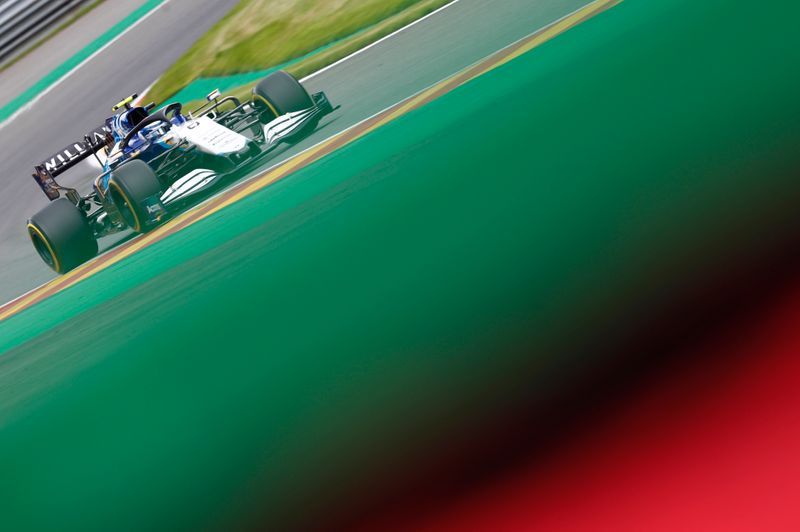 "Yeah, looks like I would say," the German said when asked if the praise he had heaped on the 26-year-old in response to an earlier question during a video conference at the Belgian Grand Prix meant the team were going to offer him a contract.