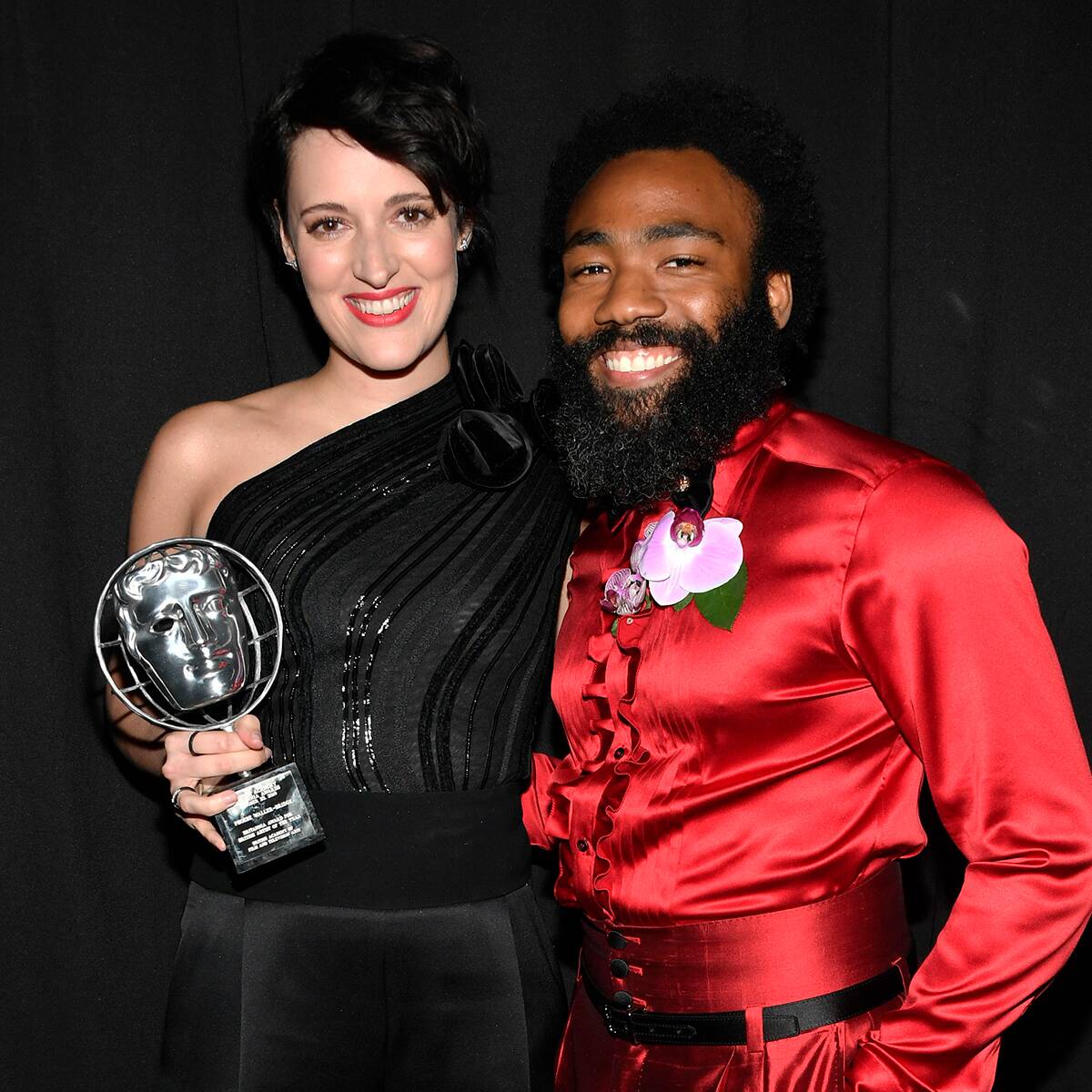 Move Over Angie and Brad: Phoebe Waller-Bridge and Donald Glover Are the New Mr. & Mrs. Smith

First Andrew Scott, then Harry Styles and now Donald Glover. Phoebe Waller-Bridge certainly has a knack for picking our Internet boyfriends as her collaborators.

The Fleabag mastermind is now teaming up with Donald for a new Amazon Studios TV show that basically makes them a shoo-in for becoming the next Brad and Angelina. No, really, they will be creating and starring in a remake of the 2005 movie, Mr. & Mrs. Smith, which starred Angelina Jolie and Brad Pitt.