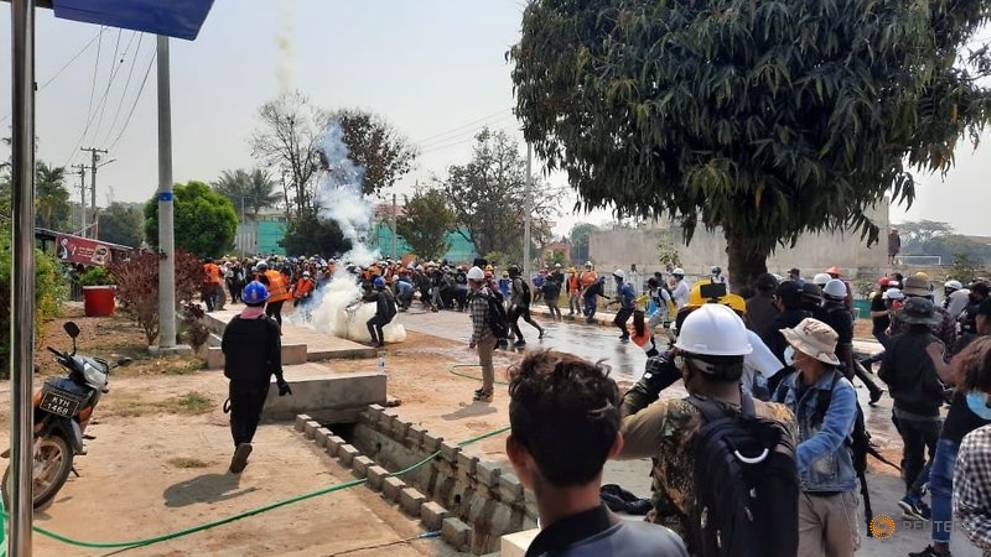 WASHINGTON: An Israeli-Canadian lobbyist hired by Myanmar's junta will be paid US$2 million to "assist in explaining the real situation" of the army's coup to the United States and other countries, documents filed with the US Justice Department show.

More than 60 protesters have been killed and 1,900 people have been arrested since Feb 1, when Myanmar's generals seized power and detained civilian leaders including State Counselor Aung San Suu Kyi.