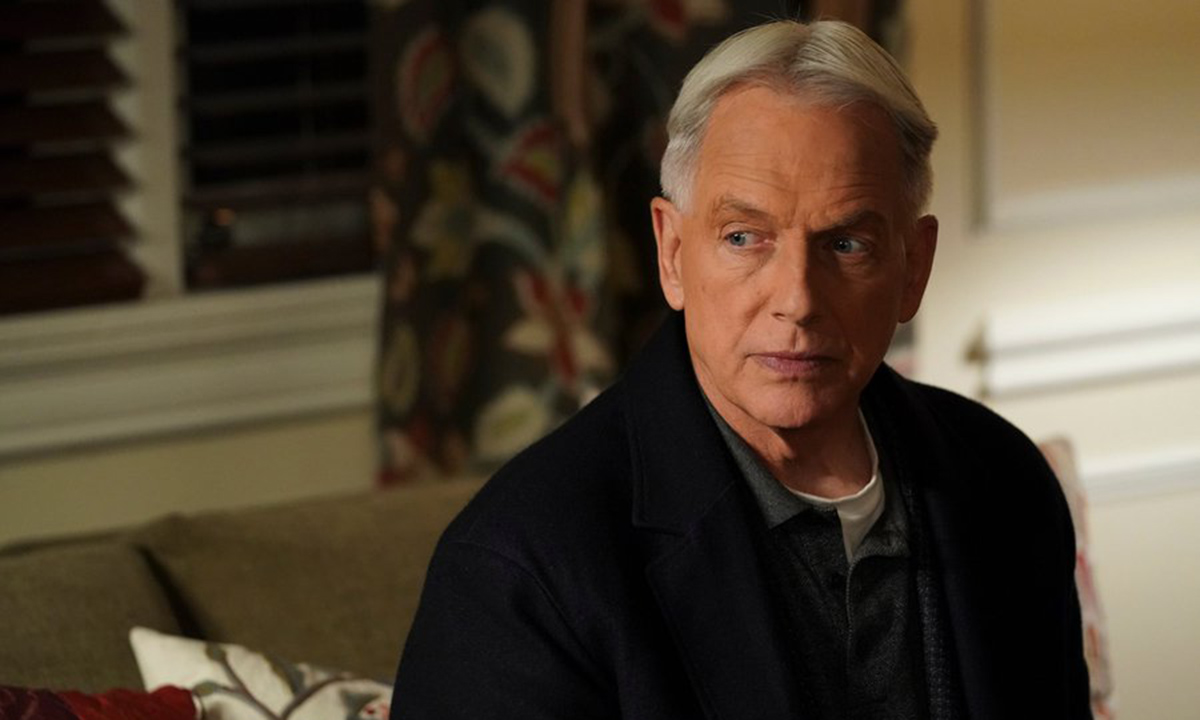 NCIS: Hawaiiis set to make history, by being the franchise's first series with a woman in the lead role.

MORE: The best NCIS celebrity guest stars of all time

While CBS have yet to officially announce the new spinoff, TV Line has reported that the series will be led by a female Special Agent named Jane Tennant.