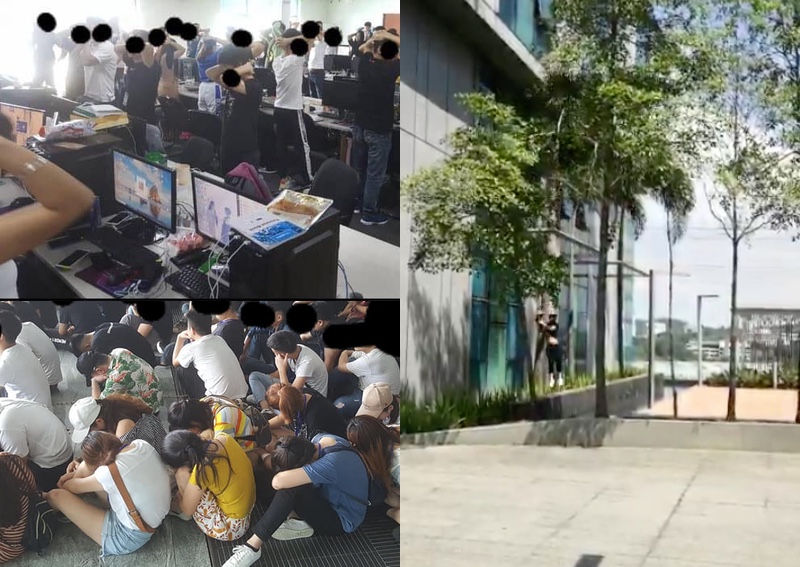 Malaysian authorities managed to nab nearly 1,000 (not a typo) suspects believed to be involved in an online scam syndicate which was operating in the tech hub of Cyberjaya yesterday (Nov 20) afternoon.

In a Facebook post, the Immigration Department of Malaysia announced that the syndicate is believed to be the biggest online scam syndicate run by Chinese nationals in the country, headquartered in Cyberjaya’s Wisma Mustapha Kamal building.

Read full article on Asia One