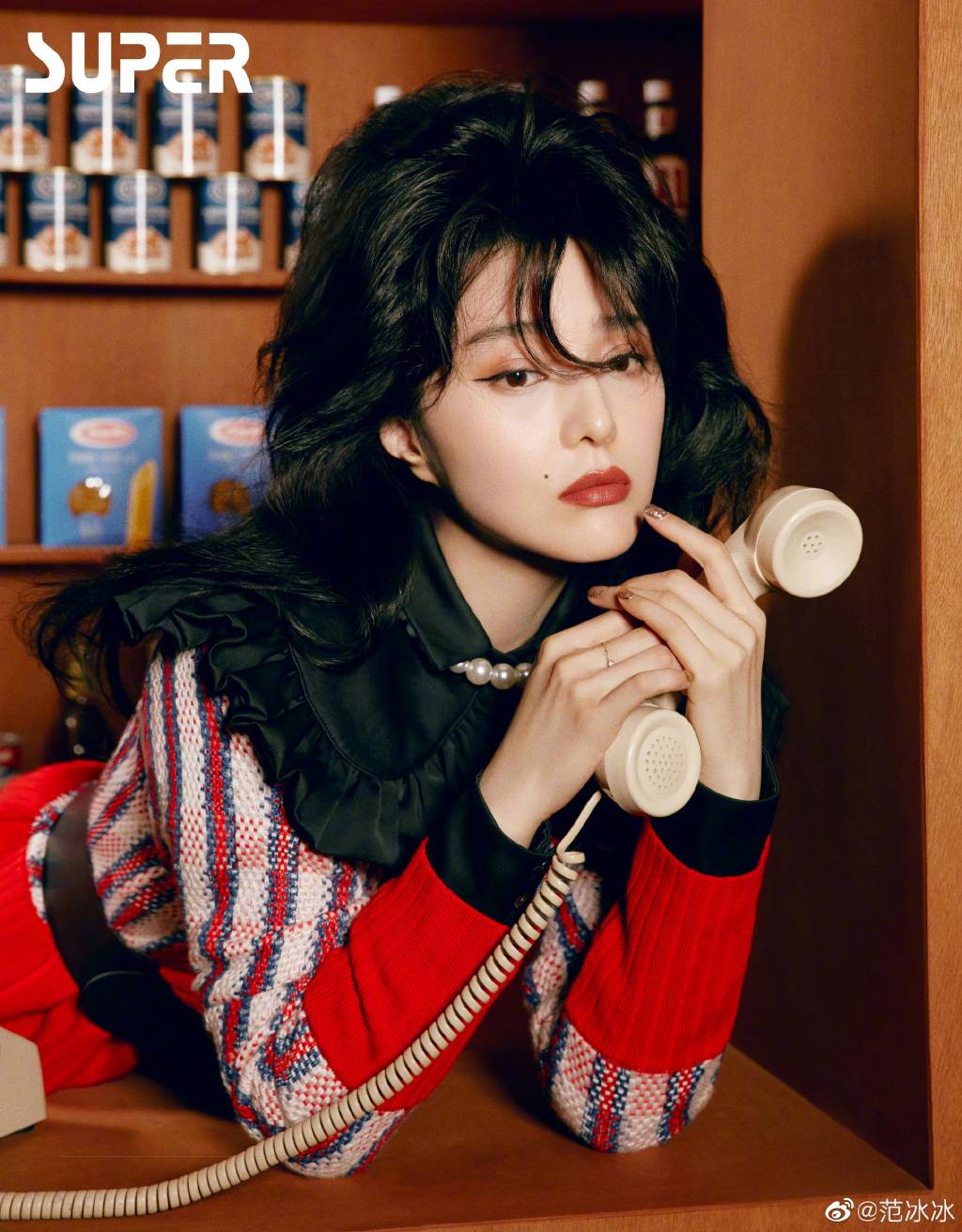 Over the past three years, we’ve heard (and read) plenty about Chinese actress Fan Bingbing’s rocky path back to stardom after she was revealed to have been involved in an elaborate scheme to evade taxesfor many years.

After being slapped with a jaw-dropping S$176mil fine, the actress was rumoured to have been banned from acting for three years ‘cos China doesn’t exactly view law-breaking celebs kindly. And so, the former A-lister was relegated to playing second fiddle at various ceremonies and events, with no new acting projects in China.