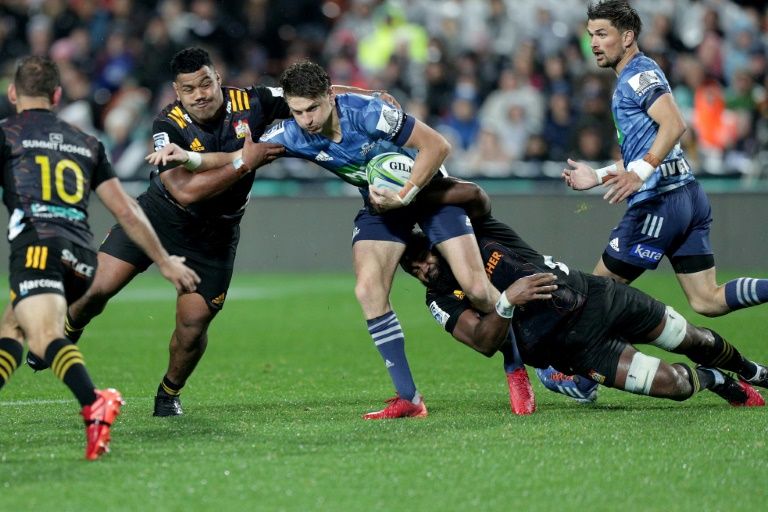 A Super Rugby match in Auckland was cancelled and fans were barred from another game elsewhere as officials battled a surge of coronavirus cases in New Zealand's biggest city on Friday.

Sunday's season-ending game between the Blues and Crusaders at Auckland's 50,000-capacity Eden Park stadium was "officially off", a statement said, after New Zealand extended its lockdown of the city.

The Highlanders v Hurricanes match in Dunedin on Saturday was declared off-limits to fans and brought forward by four hours to allow the visiting team to fly out on the same day, to limit interaction.