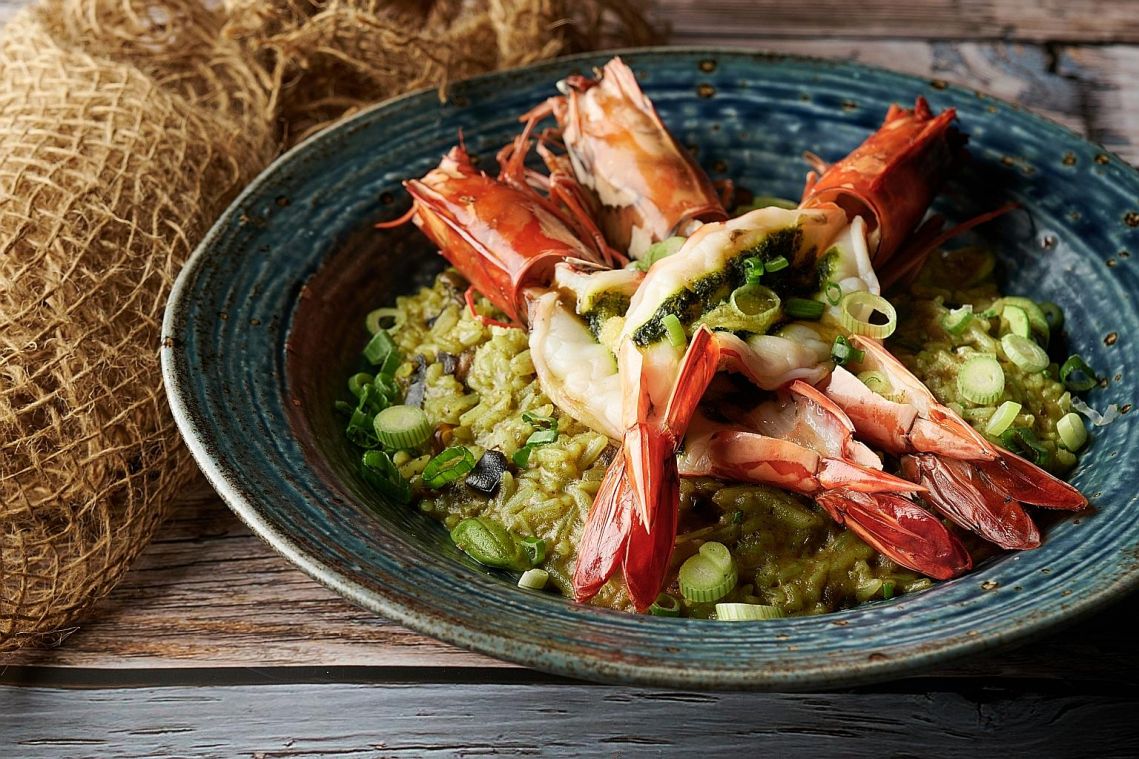 Amid the bleak food and beverage (F&B) landscape, a couple of eateries that are old favourites have made a comeback, while a handful of new brands have opened.

Local restaurant chain Grandma's, which operated for 13 years and shut the last of its five outlets a year ago, has been back in business for two weeks.

For now, the eatery, known for its signature nasi lemak ($13.80) with either curry chicken or fried chicken, is available only on food ordering system Oddle (grandmas.oddle.me).

On June 1, when the circuit breaker ends, but dine-in is still not allowed, burger joint Wildfire Chicken & Burgers (wildfire burgers.com) will reopen at the Nanyang Academy of Fine Arts in Bencoolen Street.

It closed last year at food enclave Global Kitchens at Singapore Science Park, which is also run by Wildfire owner Michel Lu, to make way for another restaurant.

He decided to reopen Wildfire when two students from his F&B entrepreneurship course at the Singapore Management University approached him to do so.

It will re-launch at the space where Ms Joanne Toh, 26, and Mr Shaun Leong, 33, ran chicken and waffle eatery Cluck Cluck.

The dating couple also run the franchise for 8 Korean BBQ at Shaw Centre and a maki takeaway kiosk in Admiralty, part of the Maki-San franchise.

The new Wildfire will see the return of its original chef and continue to fire up burgers in an Inka oven for that perfect char. It will also offer the same quality meat from gourmet F&B distributor Culina.

The menu has been streamlined, with burgers that come in smaller sizes - good for "eating with one hand while working from home", says Mr Lu.

Prices are lower - starting at $9 for a classic cheeseburger and from $3.50 for fried chicken.

Mr Leong had considered other F&B concepts such as rice bowls or bubble tea, but felt they were "not unique enough". He settled on fried chicken and burgers as these are popular food delivery items.

He says: "We knew Covid-19 would take a while to go away and needed a company, product or brand that could compete islandwide. If we can do well now, we should be fine when things get better later."

Indeed, this period has given some businesses the opportunity to recalibrate.

Mr Mervin Goh, chef-owner of the Akashi Group which runs Grandma's, had closed the brand about a year ago due to high rental and poor sales.

He says: "We still have a lot of confidence in our food, but thought that maybe we had to change the setting and do the maths again.

"Then Covid-19 came and it (gave us the chance) to reappear without having to set up (a physical) shop."

In the past few weeks, he has seen regular customers returning, along with a stream of new ones.

Still, he remains cautious about opening physical stores soon. That might perhaps happen in the first quarter of next year at the earliest.

Adds Mr Goh: "We don't know what is in store for the F&B scene. If delivery becomes the norm in the future, it is not necessary to open a chain of eateries anymore. Strategically planting one or two outlets, coupled with food delivery, is good enough.

But in these trying times, some new restaurants have taken the leap with physical spaces.

Their owners are using this time as a "soft launch" to sort out teething issues.

To drum up business, Nalati, which serves Asian fare, is offering 50 per cent off its takeaway menus till June 30. Bento meals are priced from $8.50.

Mr Frank Shen, 30, co-founder of Laut, decided to open in the hope that the coronavirus situation would clear up soon.

Working up to 18 hours a day early last month, he and his team had under two weeks to transform a dine-in business into one providing its own delivery.

He notes that business has been gaining traction on social media.

"We will make full use of the next few months to make sure food and operations are at their best. When we open for dine-in, we will be ready to go," he adds.