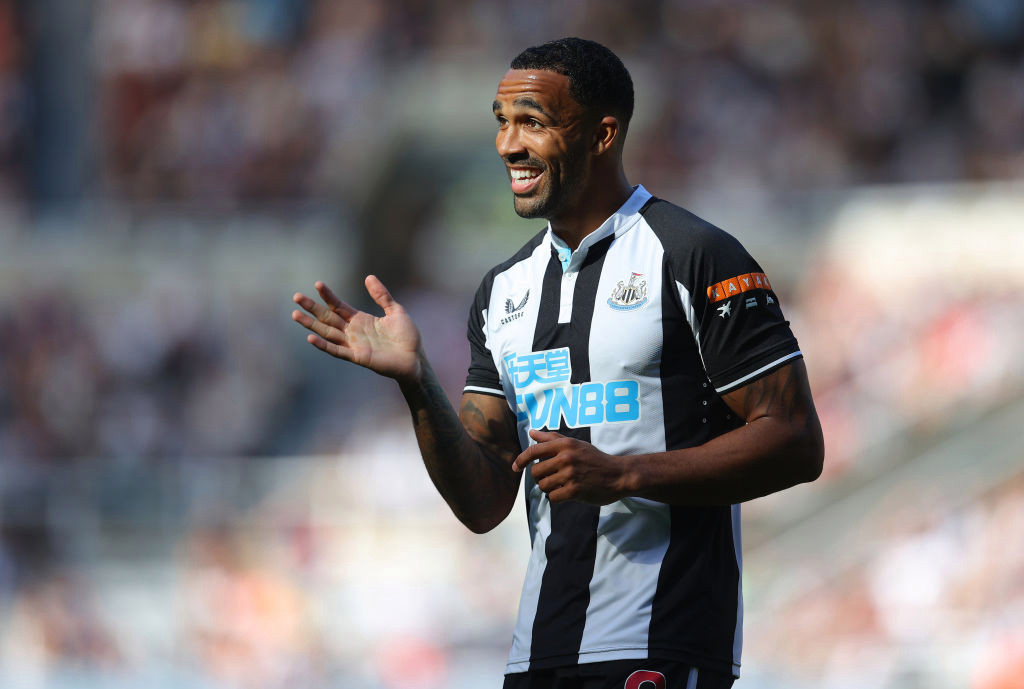 Newcastle United’s dismal start to the Premier League season has suffered another blow with news that Callum Wilson is unlikely to return to action until late October.

The striker was forced off during the Magpies’ 2-2 draw against Southampton in August after he suffered a quad injury.

Steve Bruce was hopeful at the time that the injury would keep the former Bournemouth man out for around a month but he’s already missed a fortnight of action and the Athleticsay he could miss another six weeks.

Wilson has already bagged two goals this term and his absence is another blow to Bruce’s side, who are yet to win this season.

Wilson has netted twice this term (Photo by Visionhaus/Getty Images)

Newcastle lost 4-1 against Manchester United on Saturday and they languish in 19th, with one point after four matches.

The Magpies face Leeds on Friday night before taking on Watford and Wolves.

It’s likely Wilson will miss all three matches and he’ll hope to restart training after the international break, when Newcastle take on Spurs, Crystal Palace and Chelsea to see out October.