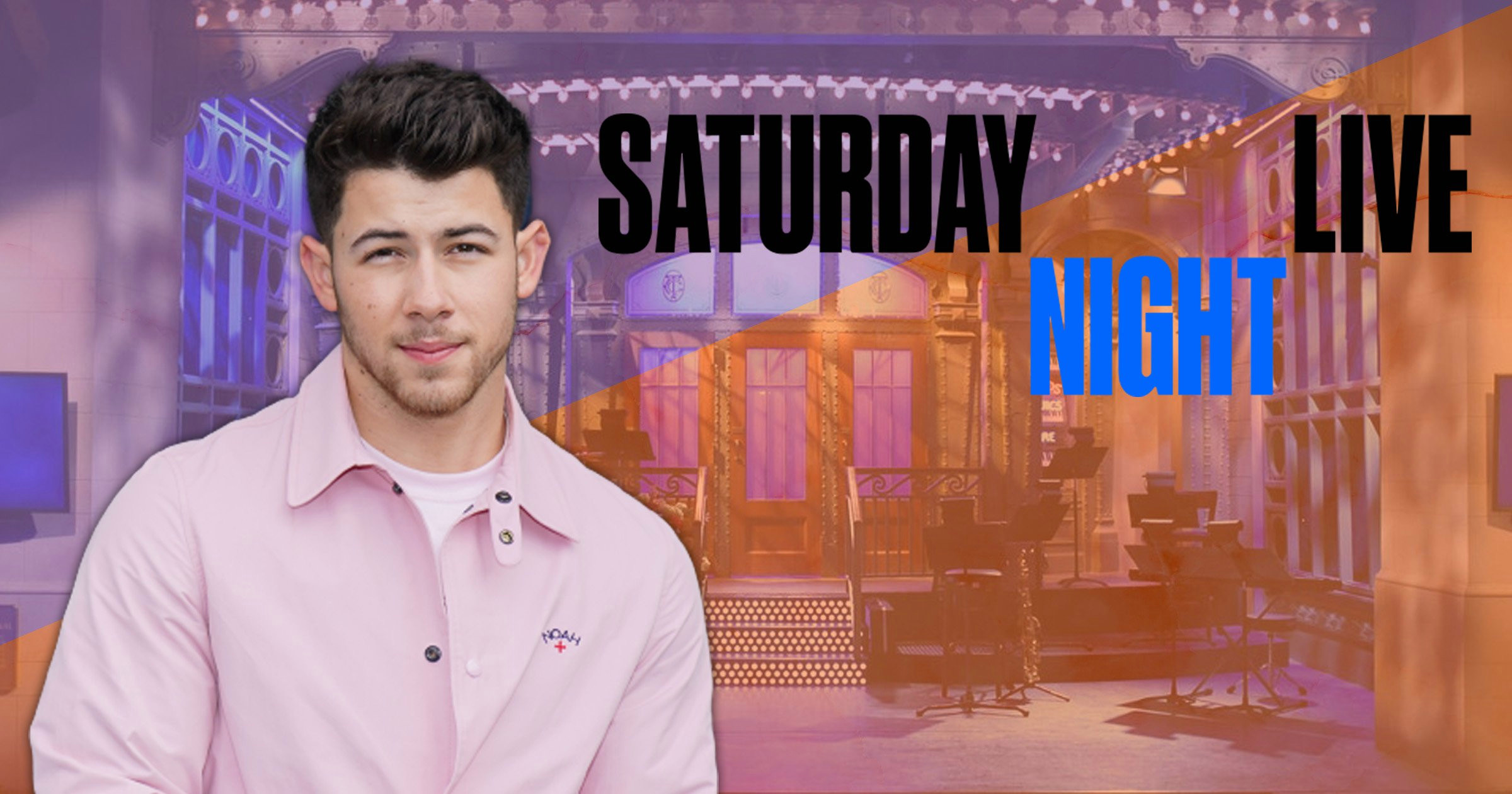 Nick Jonas has officially confirmed he is set to both host and perform for the next episode of Saturday Night Live (SNL).

The 28-year-old singer took to Twitter to announce the exciting news, sharing a picture of the famous SNL post-it notes, with his name written on both of them, alongside another that showed the date: ‘Feb 27’.