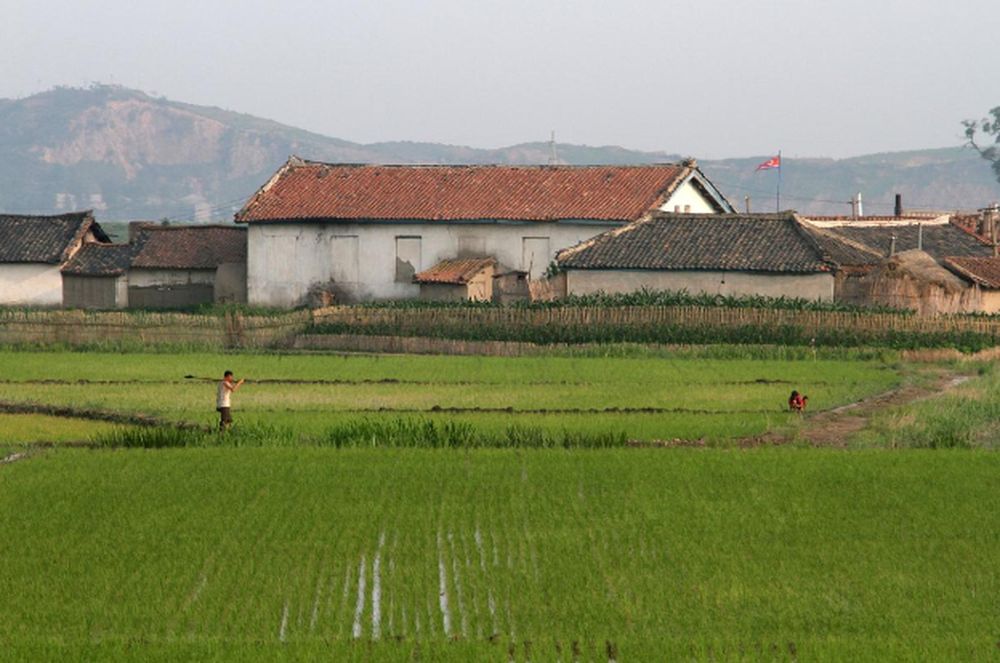 SASA has many positions looking to be filled! Apply now!
Find "HOT" MOVIES in theaters this week here!

A North Korean farm is seen in the rice paddy fields on Hwanggumpyong Island, located in the middle of the Yalu River, near the North Korean town of Sinuiju, opposite the Chinese border city of Dandong, June 19, 2015. — Reuters pic

GENEVA, May 3 — North Korea has cut food rations to 300 grammes a day — less than 11 ounces — the lowest ever for this time of year, and further cuts are likely after the worst harvest in a decade, the United Nations said today.