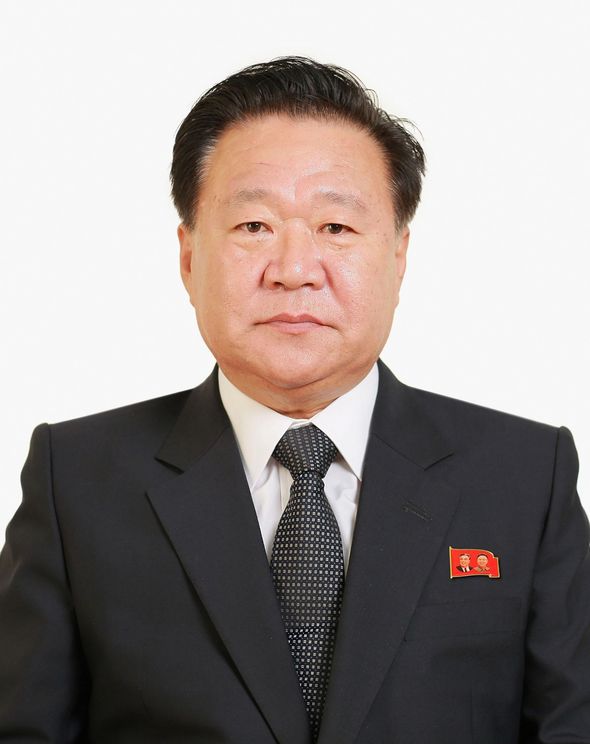 North Korea leader: Who will be the next leader of North Korea?

North Korean leader Kim Jong-un, who is believed to be only 36-years-old, triggered speculation about his health when he missed a key state anniversary event on April 15. Each change at the top of the North Korean government has raised the issue of a leadership vacuum or the collapse of the Kim dynasty, which has been at the helm of the country since it was founded in 1948. Under the leadership of Kim Jong-un, North Korea’s arsenal of nuclear weapons and missiles has grown substantially, which has raised further concerns over who would control them in the event of a leadership change.