Formed in 1932, OCBC is the second largest bank in Southeast Asia by assets today. While no one in Singapore needs an introduction to the bank, it’s safe to say that OCBC has also made its mark globally. OCBC has consistently ranked amongst the top 50 Safest Banks in the world by Global Financial Magazine and was recently named the Best Managed bank during COVID-19 by the Asian Banker.

On 16 June 2022, the US Fed raised interest rates by 75 basis points, the largest rate hike since 1994. In the upcoming meeting, it is likely another 75-basis point or 50-basis point move will occur. In response to rising interest rates, major banks in Singapore, including OCBC, raised its interest rates. 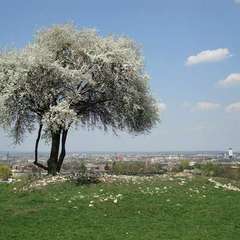 The packages mentioned in this article are correct at the time