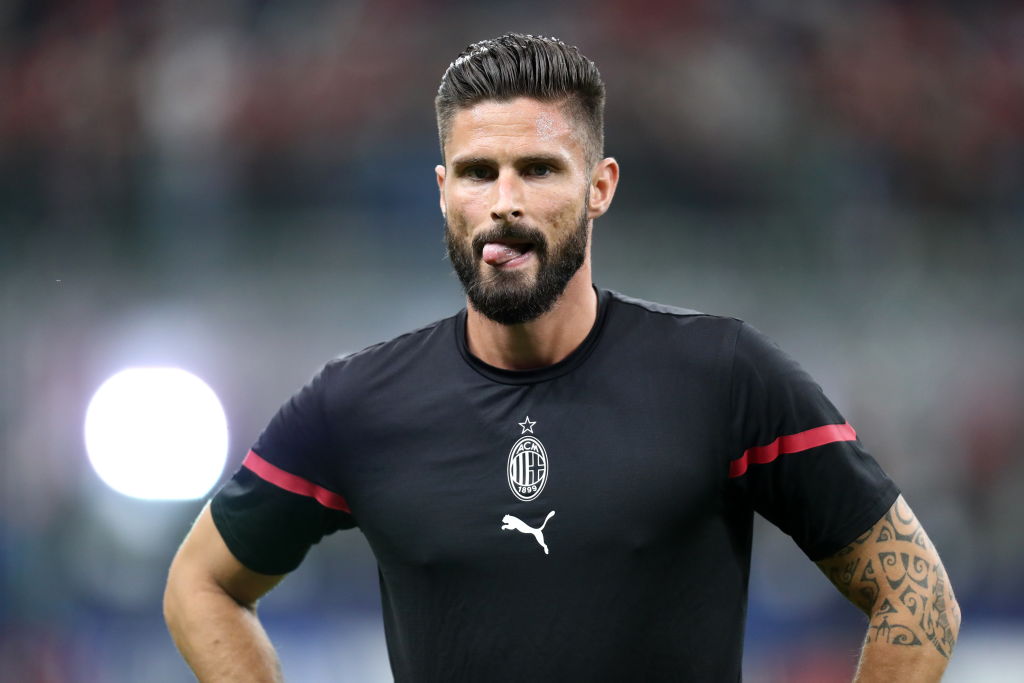 Olivier Giroud could have been plying his trade in Scotland early in his career (Picture: Getty Images)

Olivier Giroud has revealed he wanted to move to Celtic back in 2010, describing their ‘legendary stadium’ as the ‘stuff of dreams’ and it was only the threat of playing against Kilmarnock that stopped the move happening.