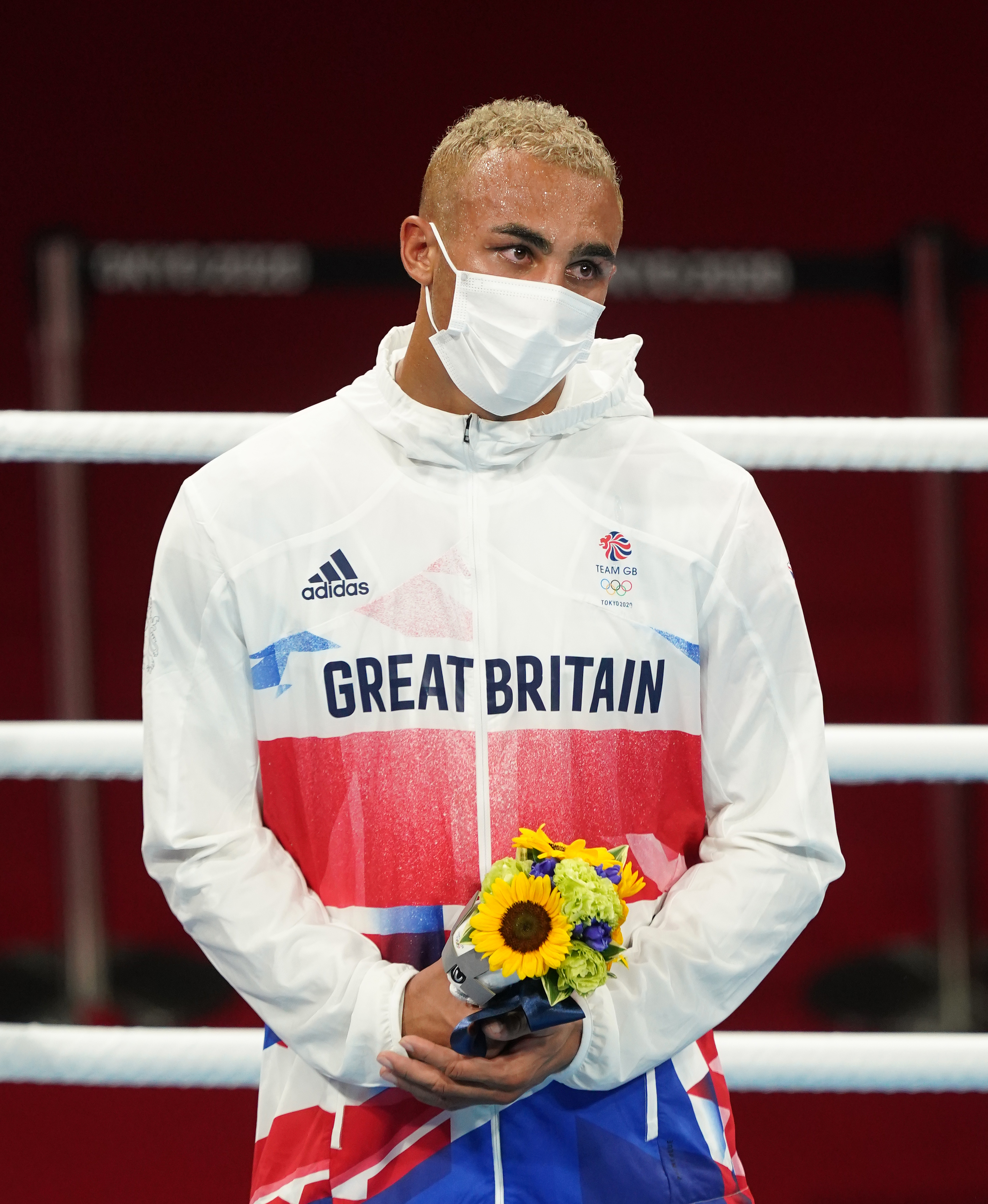 Team GB's Ben Whittaker has refused to wear his silver medal on the podium of the Olympic Games.

The British boxer was bested by Cuba's Arlen Lopez in the final at Tokyo and he wasn't pleased with the result.

It's understandable to be unhappy coming second on the world stage an athletes react to wins and losses in their own way.