Nestia exclusive: 32% off supper menu at Spice World Hot Pot!
Do you want a free iPhone Xs? Many other amazing prizes are waiting too! 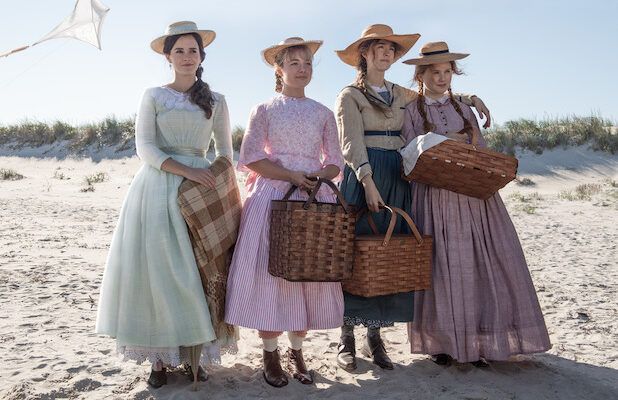 Women directed 23% of the films eligible for the 2019 Best Picture Oscar, an increase from 18% last year. But the number of women represented in the main categories still lags behind those in the documentary feature and international categories — where female directors are much more highly represented. Of the 344 films that qualified for the 92nd Academy Awards in the Academy of Motion Picture Arts and Sciences’ list released on Tuesday, only 79 had at least one woman credited as a director or co-director. Last year, 61 of the 347 eligible films had a woman credited as a director. (By the way, that was the most films to qualify since 1970.) In the other categories this year, however, at least one woman was credited as the director on 31% of the films in the Best Documentary Feature category (49 of 159 eligible films) and 30% of the Best International Feature category (27 of 91 films). Way behind the pack is the Best Animated Feature category, where just five of the 32 eligible films, or 16%, had a woman credited as a director or co-director, including Jennifer Lee for “Frozen II.” Also Read: Why the Oscars Could Be Walking...