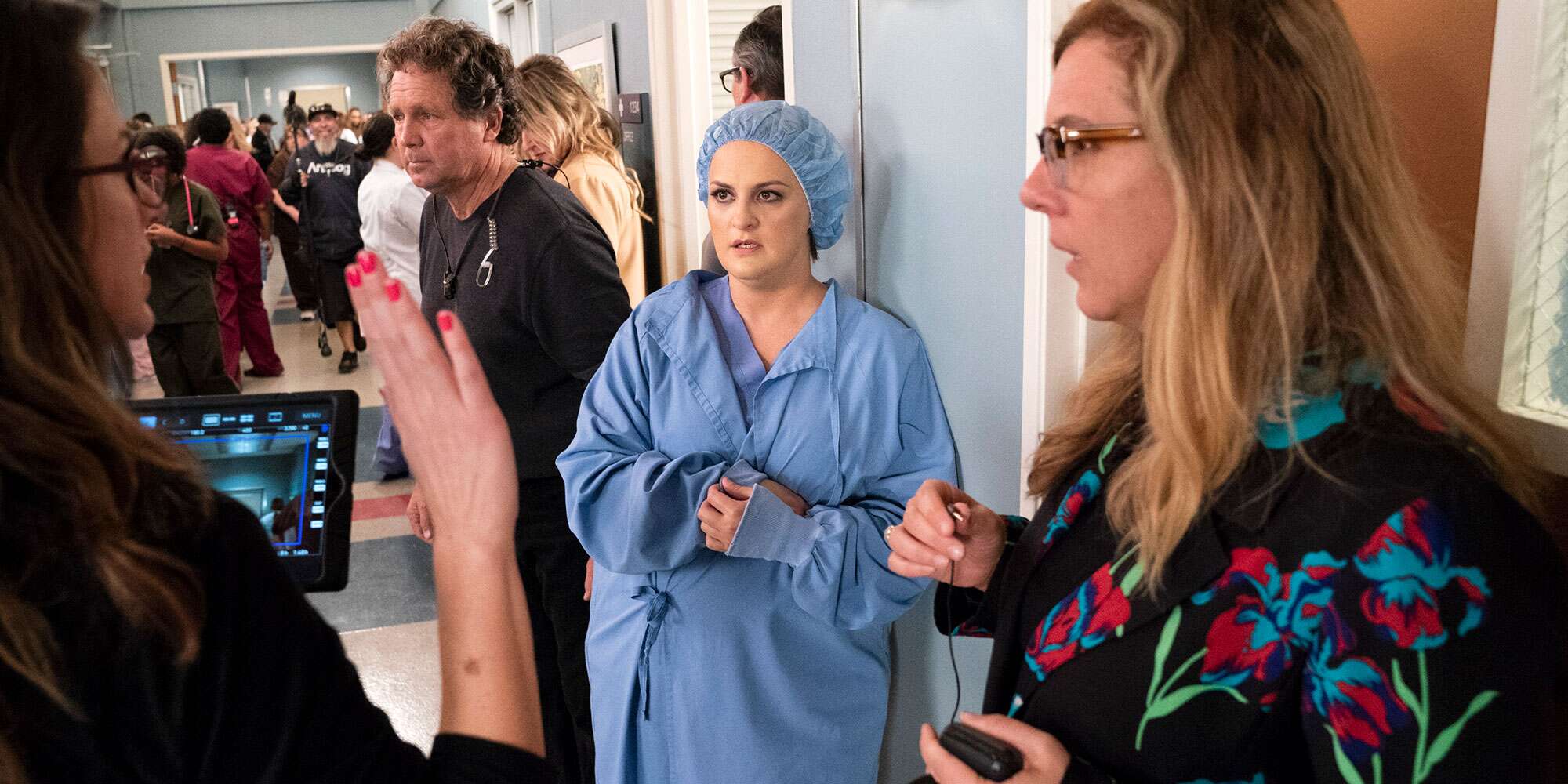 Elisabeth Finch, a television writer revered for her work as a consulting producer on Grey's Anatomy, has admitted to fabrications about her life several months after various exposés unraveled a web of lies pertaining to her medical and personal history.

Finch — who resigned from the medical drama in March after she was placed on administrative leave so Disney could investigate — told The Ankler that she "never had any form of cancer," nor did her older brother Eric commit suicide, lies that she told during her time on the Shonda Rhimes series. Eric is, in fact, alive, and currently works as a doctor in Florida.