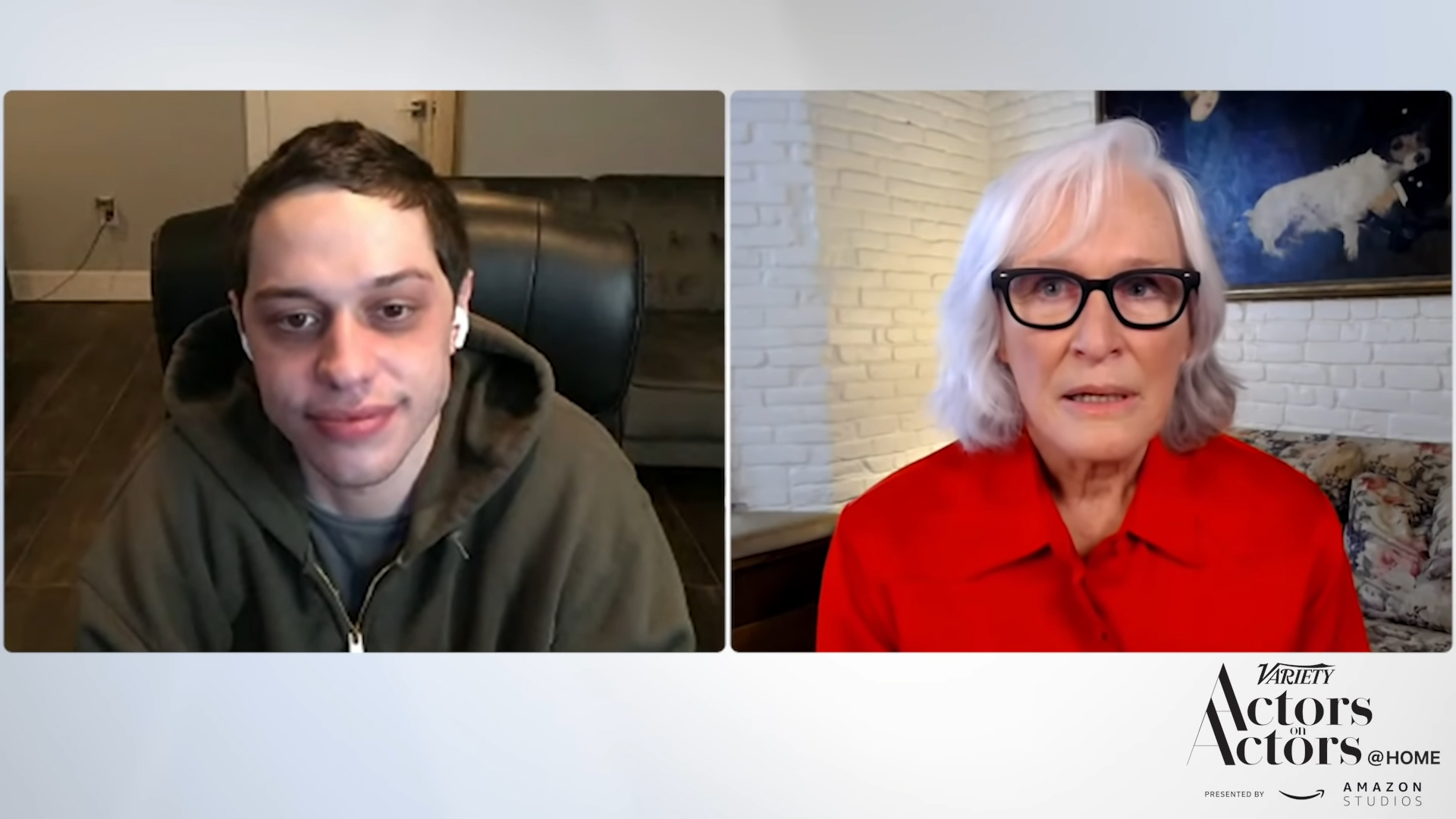 Pete Davidson Recalls Getting His Borderline Personality Disorder Diagnosis: 'The Weight of the World Feels Lifted'

Pete Davidson and Glenn Close had a charming interview for Variety's Actors on Actors series, and two also tackled the subject of mental health.

After Davidson, 27, told 73-year-old Close he thought she was British, the two spoke about Hillbilly Elegy, which stars Close. She mentioned how the movie took a look at addiction and mental health, before revealing that her sister had been diagnosed with bipolar disorder when she was 50. "If she had been diagnosed sooner, it would have made such a big difference in her life," Close said, to which Davidson spoke about how his own borderline personality disorder diagnosis helped him understand himself better.