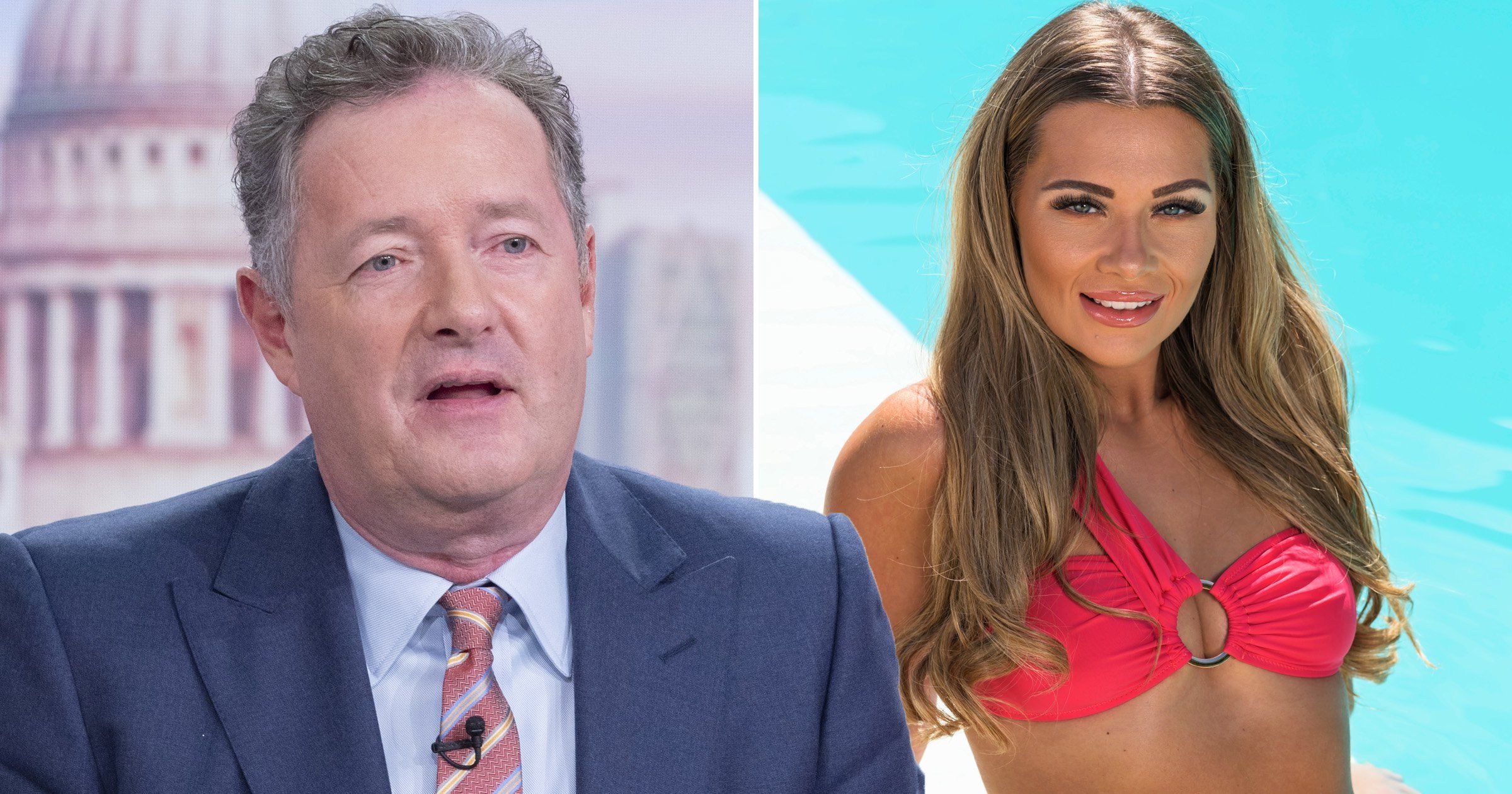 Pack your bags and travel to these weekend getaways from $69!
Do you want a free iPhone Xs? Many other amazing prizes are waiting too!

Piers Morgan is never one to hold back when it comes to the Love Island contestants as he has now branded them ‘brain-dead zombies’ – and it seems that not even Shaughna Phillips can change his mind.

On Thursday night’s episode, Shaughna enjoyed a date with newbie Connagh Howard and over a glass of wine they bonded over their love for the Good Morning Britain host (yep we are shocked too).

Lifting the lid on her job as a democratic services officer, Shaughna explained that she was forced to work through the night during the General Election.

‘I was getting home just as Good Morning Britain was starting,’ she told the model.

‘And that’s my favourite thing to do in the world, watch Piers Morgan have an argument.’

‘That’s one of my guilty pleasures,’ Connagh agreed.

‘I’m usually watching all the debates that Piers has. It could be about anything!’

‘I love it,’ Shaunagh continued. ‘I don’t usually watch it unless it’s Monday to Wednesday, because that’s when he’s on.’

Piers has since responded to Shaughna on social media and the ITV presenter even used the word ‘awks’.

Taking to Twitter he posted: ‘Yesterday, @susannareid100 wrote a column about how much she adores Love Island & how great all the contestants are….

‘I never watch it & regularly call all the contestants ‘brain-dead zombies’.

‘So last night’s @LoveIsland was…well, I believe the vernacular phrase is ‘awks’.’

So there’s no chance of you giving Love Island a chance then Piers?