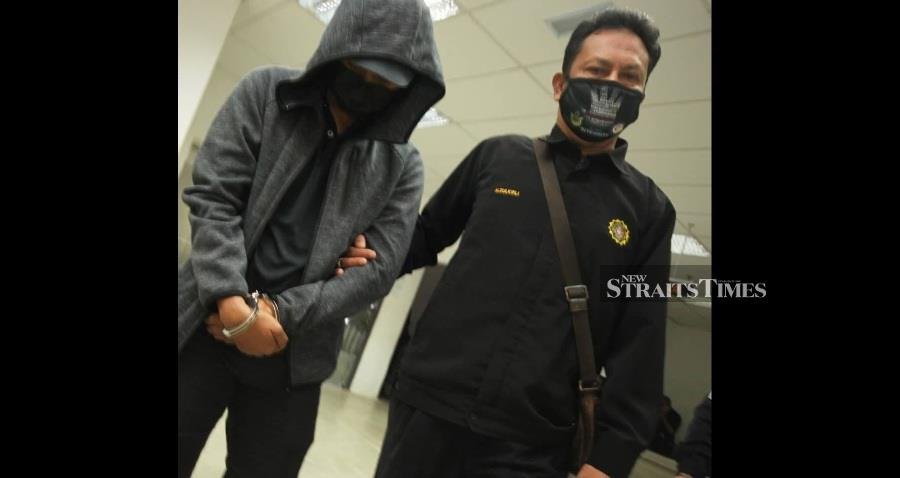 KOTA BARU: A 41-year-old Corporal was charged at the Session Court here today with accepting RM1,000 bribe from an individual in June last year.

Ahmad Jefri Azizi Mohamad, pleaded not guilty to the charge which was read to him before Judge Zaman Mohd Noor.

The accused, employed at Pasir Mas district police station, was accused of committing the offence at Tasek Raja near Bandar Baru Pasir Mas at 12.40pm on June 1, last year.