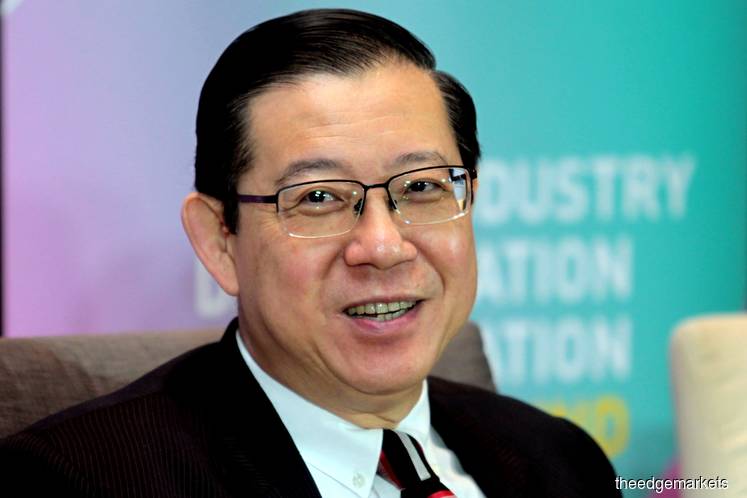 He said Malaysia is reported to be making progress on the reform agenda which has seen sustained economic growth, subdued inflation and a current account surplus.