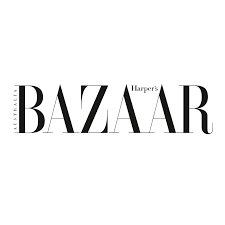 As a fairly new member of the Los Angeles community, there's still much of the city Prince Harry has yet to see. So when James Corden invited him on Thursday’s episode of The Late Late Show, there was only one thing on Corden's mind for the pair to do: tour the town via an open-top bus.

For the Duke of Sussex, the experience was a first, as Harry admitted to host and friend Corden that he "was not really allowed" to sightsee in this way while living in the United Kingdom. But as Corden made sure that the prince felt at home—by serving tea and crumpets, naturally— it didn't take long for the conversation to turn to more pressing issues, including the Sussexes' decision to step away from their royal roles last year.