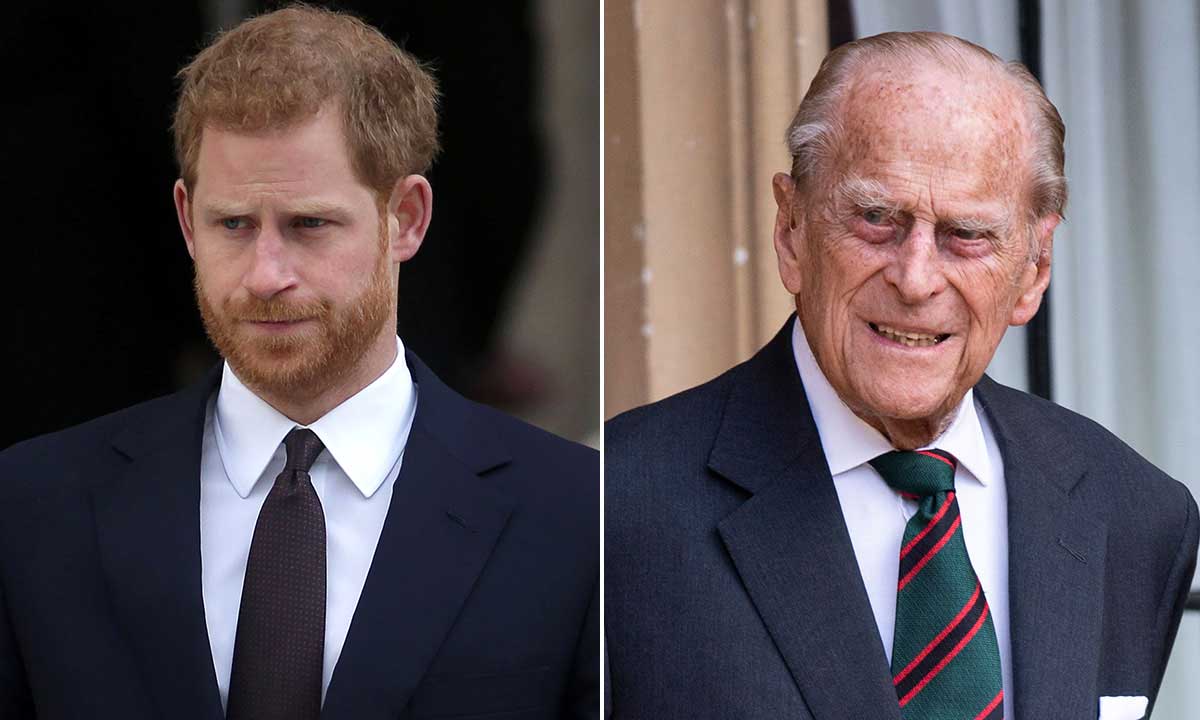 The Duke of Sussex has expressed his sorrow over the loss of his grandfather Prince Philip.

The statement was released on Monday afternoon, just minutes after the Duke of Cambridge issued his own heartfelt message alongside an unseen picture of Prince George with his "great-grandpa".