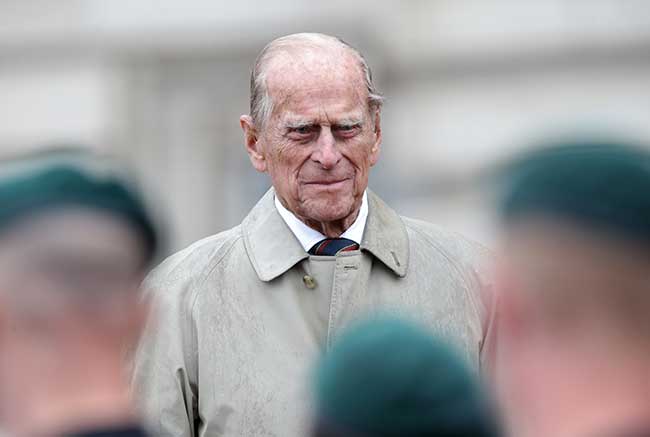 The Duke of Cambridge shared a moving tribute to the late Duke of Edinburgh alongside a previously unseen photo of Prince Philip with his great-grandson Prince George.

The sweet image, taken by the Duchess of Cambridge in Norfolk in 2015, shows a two-year-old George beaming and holding a book, as he enjoys a carriage ride with Prince Philip. William and Kate's eldest son was dressed in blue, just like his great-grandfather, and was wearing a Fina Ejerique jumper with shorts and Converse.