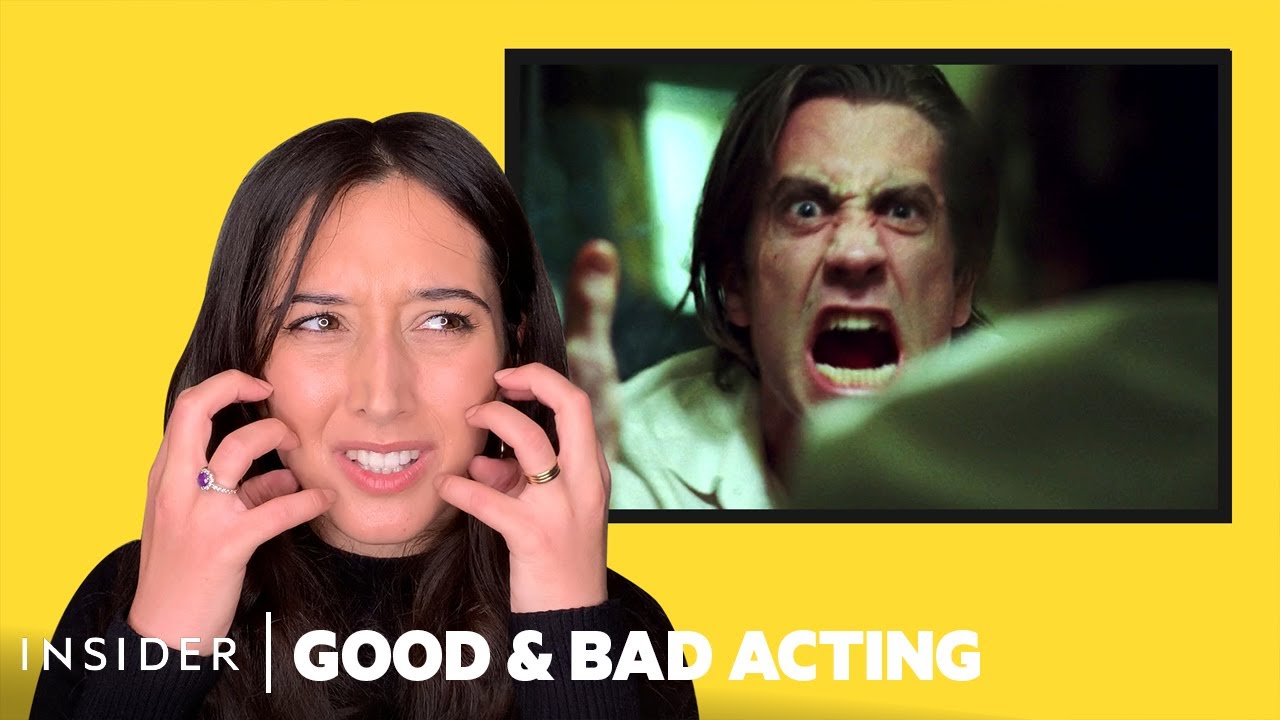 Acting coach Keira Duffy critiques 13 of Hollywood's most famous — and infamous — rage fits. She reviews anger scenes ranging from great to mediocre to downright terrible, breaking down what went right and wrong in the actors' performances.Some of movies' most memorable scenes feature actors getting mad — whether it's an action star like Arnold Schwarzenegger delivering his notorious "choir boy" quote in "End of Days," the legendary Samuel L. Jackson giving his Ezekiel 25:17 speech in "Pulp Fiction," or master of anger Jack Nicholson shouting down Tom Cruise in "A Few Good Men." So, what separates the highs from the lows? With scenes featuring some of cinema's most famously angry characters, from Regina George's piercing scream in "Mean Girls" to Howard Beale's TV diatribe in "Network," Duffy breaks down why certain performances of anger resonate with audiences while others fall flat.Duffy deconstructs the greatness of Denzel Washington's "King Kong" speech from "Training Day," traces the arc of emotion in Leonardo DiCaprio's rage fit from "The Great Gatsby," and discusses went wrong in Sylvester Stallone's viral one-liner from the comic-book adaptation "Judge Dredd." She analyzes Angela Bassett's celebrated monologue from "Waiting to Exhale," and examines the improvised acting choices that make the scene feel so cathartic. In addition to dramatic scenes, Duffy looks at comedic depictions of anger, from Kristen Wiig's bridal-shower rant in "Bridesmaids" to Nicolas Cage's airport tantrum in "Honeymoon in Vegas," and talks about how comic actors use physicality to play anger for laughs. And in the courtroom scene from "A Few Good Men," Duffy compares the righteous anger of Tom Cruise's young lawyer from the smug, defiant outrage of Jack Nicholson's colonel, and talks about how the actors escalate the scene right up to Nicholson's classic line, "You can't handle the truth!" Throughout the video, Duffy points out techniques that top-notch actors use to make their freakouts feel real and visceral on camera, as well as common mistakes that can make anger veer into ridiculousness — and in some cases, unintentional comedy.For more from Keira Duffy:www.youtube.com/actingwithkeirawww.instagram.com/actingwithkeiraMORE GOOD & BAD ACTING VIDEOS:Pro Acting Coach Breaks Down 17 Dying Sceneshttps://www.youtube.com/watch?v=ek1mU9iVCbcPro Acting Coach Breaks Down 13 Horror Scream Sceneshttps://www.youtube.com/watch?v=nLhrcM19KG0Pro Acting Coach Breaks Down 17 Love-At-First-Sight Sceneshttps://www.youtube.com/watch?v=EP9jtKXJi74------------------------------------------------------#Acting #Film #InsiderInsider is great journalism about what passionate people actually want to know. That’s everything from news to food, celebrity to science, politics to sports and all the rest. It’s smart. It’s fearless. It’s fun. We push the boundaries of digital storytelling. Our mission is to inform and inspire. Subscribe to our channel and visit us at: https://www.insider.comInsider on Facebook: https://www.facebook.com/insider/Insider on Instagram: https://www.instagram.com/insider/Insider on Twitter: https://twitter.com/thisisinsiderInsider on Snapchat: https://www.snapchat.com/discover/Insider/4020934530Insider on Amazon Prime: https://www.amazon.com/v/thisisinsiderInsider on TikTok: https://www.tiktok.com/@insiderInsider on Dailymotion: https://www.dailymotion.com/INSIDERPro Acting Coach Breaks Down 13 Rage Scenes | Good & Bad Acting 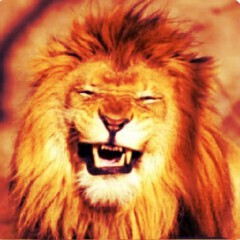