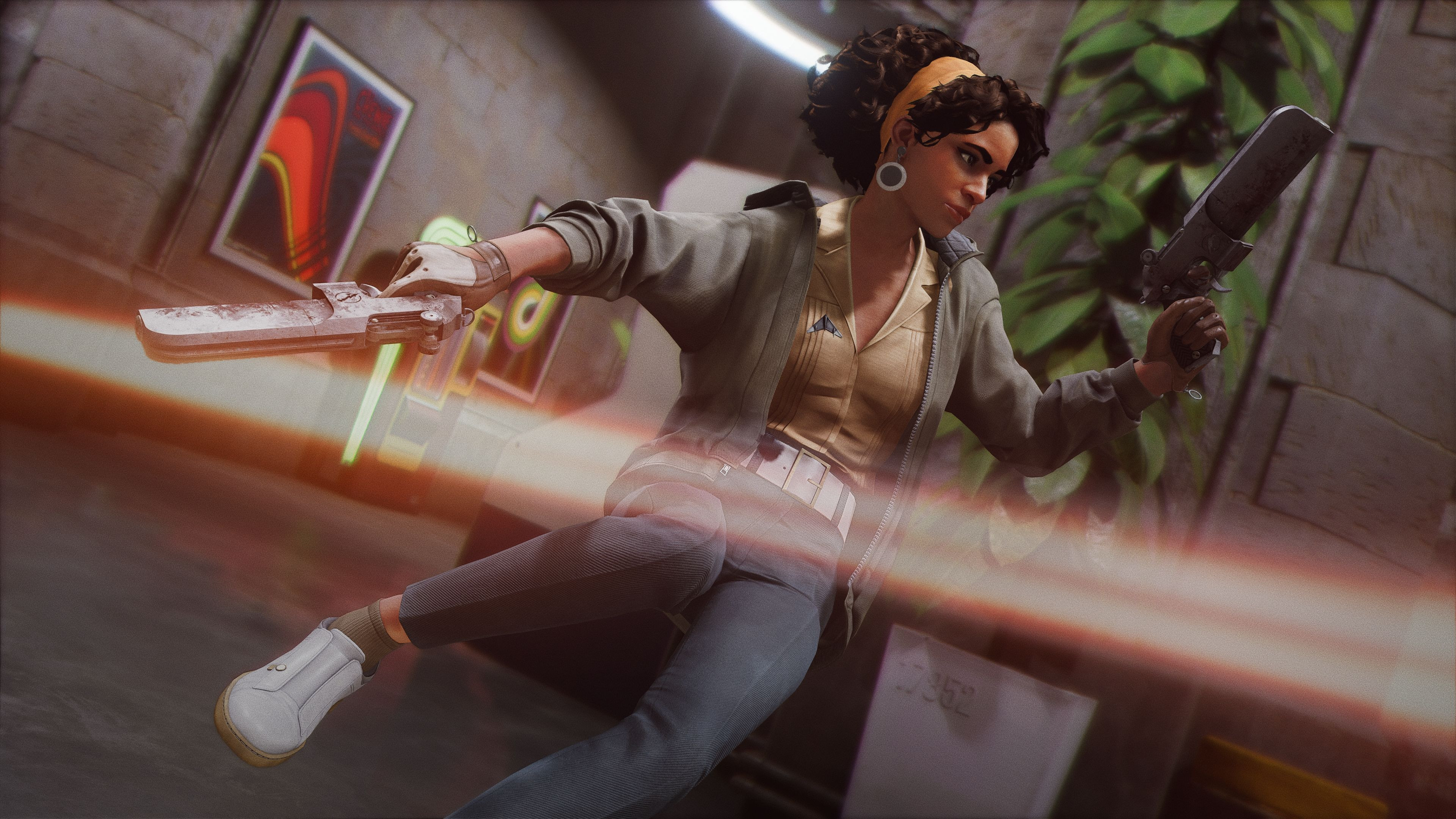 Julianna players will need to know the map inside and out to get the drop on Colt players (Picture: Bethesda/Arkane)

It’s less than a month until Deathloop releases and Arkane has given a proper explanation for how its PvP mode works.

Fans have always known that Deathloop would sport some kind of PvP function, where two players could duke it out in gunfights. But for the longest time, Arkane hasn’t really explained how it would work.