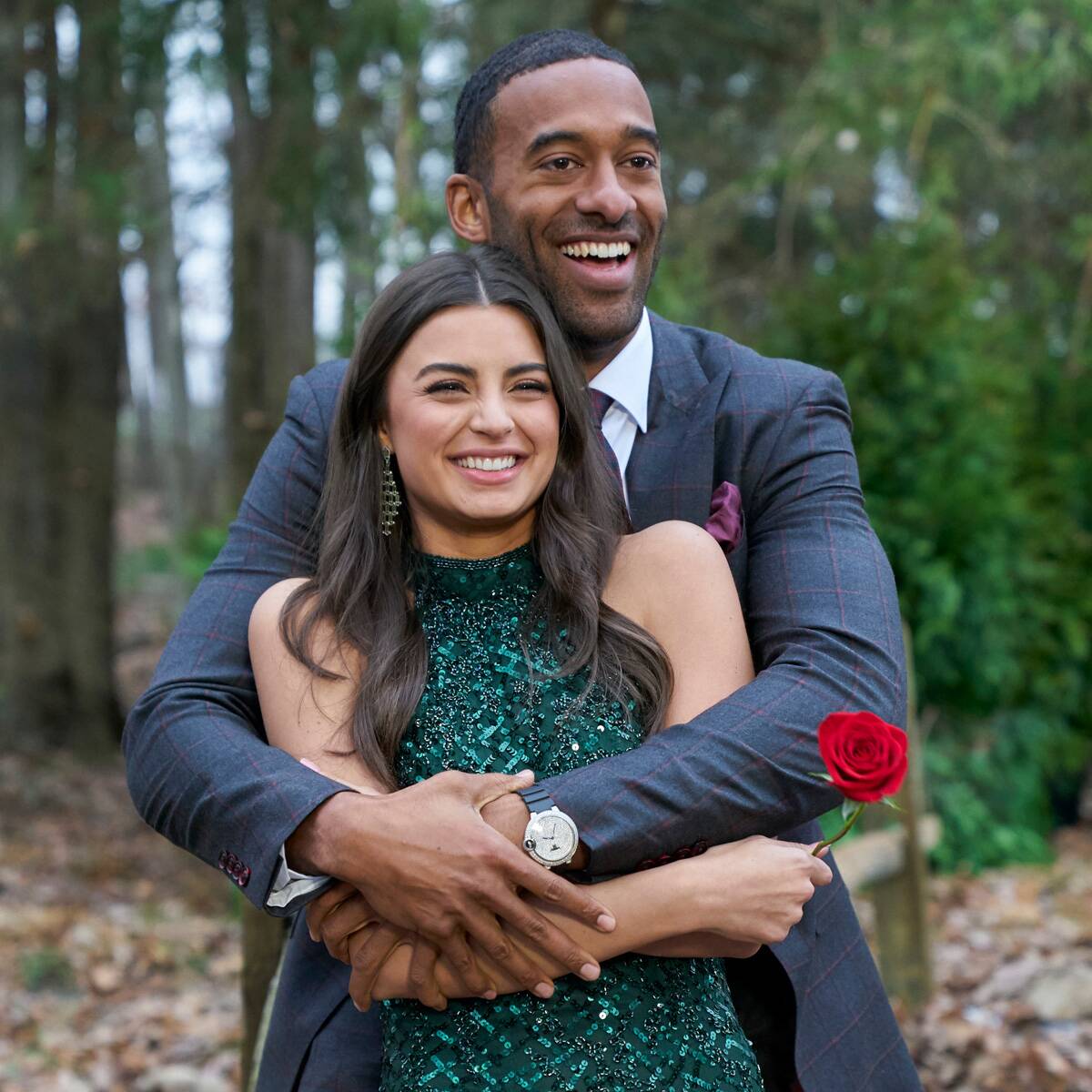 Things aren't as rosy as they seem between Matt James and Rachael Kirkconnell.

It was just last week that the duo reunited in New York City following their very public breakup, in which The Bachelor star explained he "questioned everything" after racially insensitive photosof the 24-year-old contestant resurfaced.