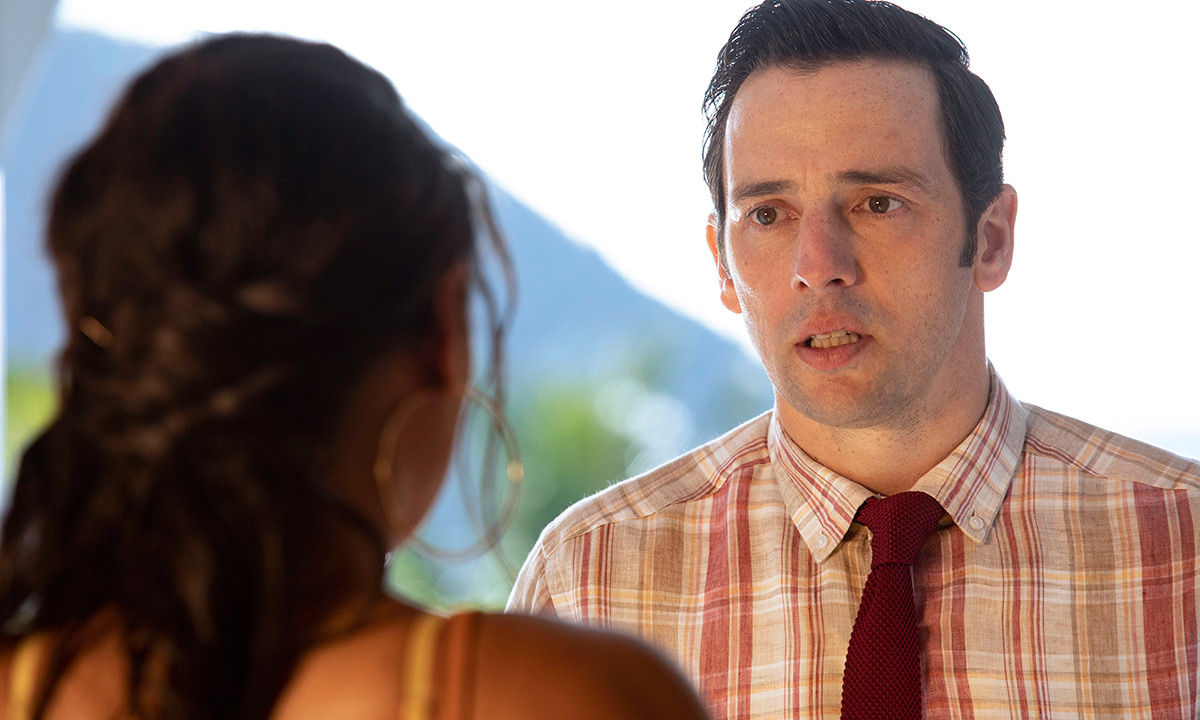 Ralf Little has revealed that the team behind Death in Paradise had two different endings to series ten. The actor, who played DI Neville Parker on the show, explained that despite going with the major cliffhanger, there was an alternative in the works.

MORE: See the stars of Death in Paradise and their families