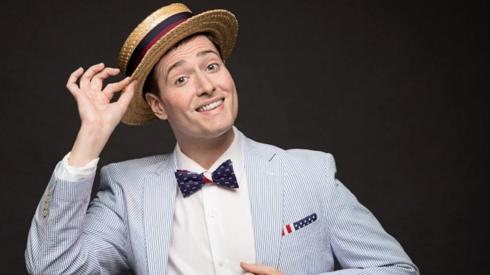 Randy Rainbow made his name satirising Trump - now what?

Those with cause to lament Donald Trump's departure from the White House may include America's satirists - the people he gave comic material to almost daily. In those four years the videos of Randy Rainbow delighted countless followers with satire chiefly using the improbable medium of Broadway show tunes. But the curtain's not down yet.