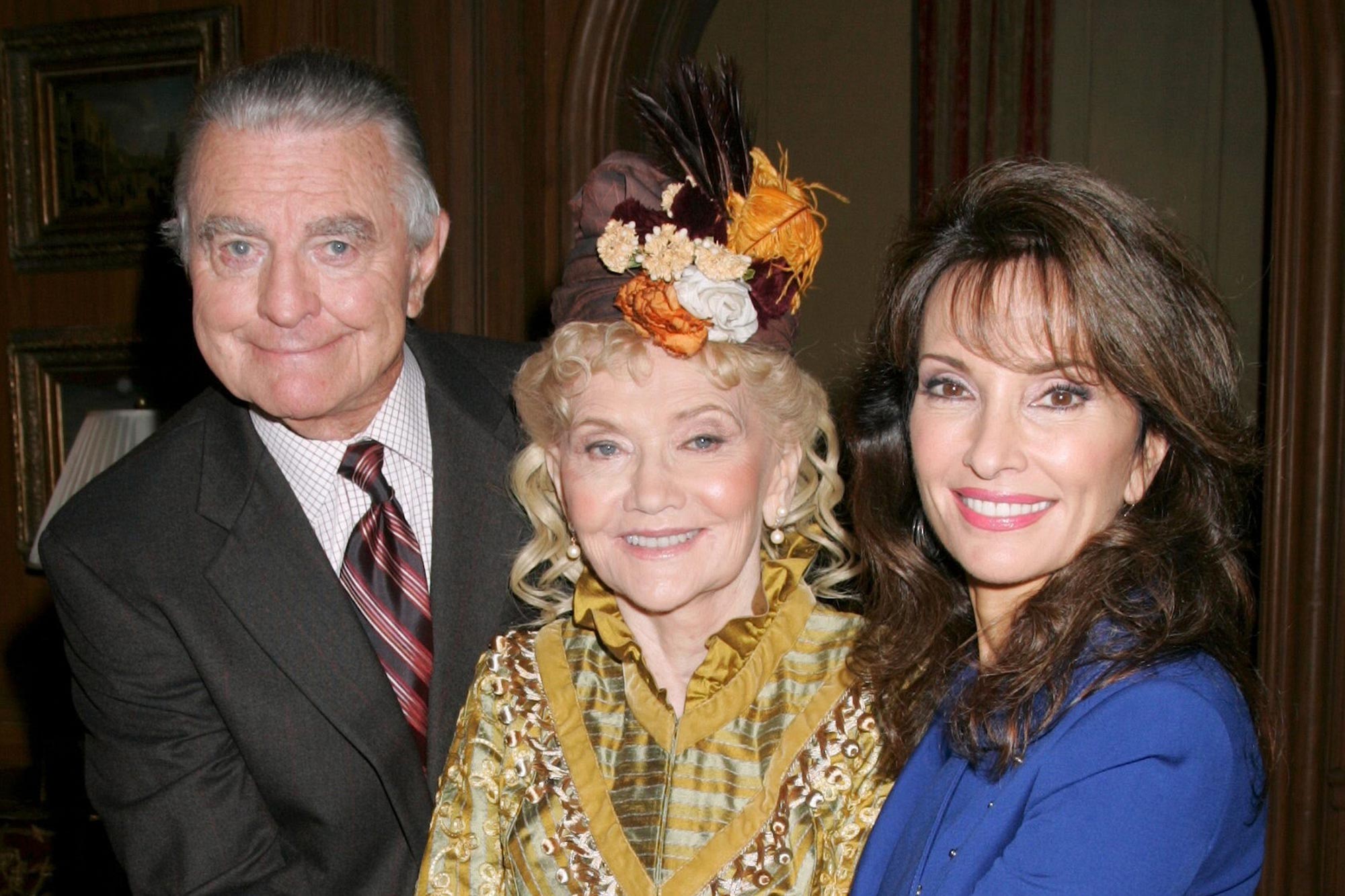 Ray MacDonnell, All My Children star, dies at 93

Ray MacDonnell, whose character was one of the founding families in All My Children, died June 10 of natural causes in his Chappaqua, New York home, his daughter, Sarah MacDonnell, confirmed to Michael Fairman TV. He was 93.