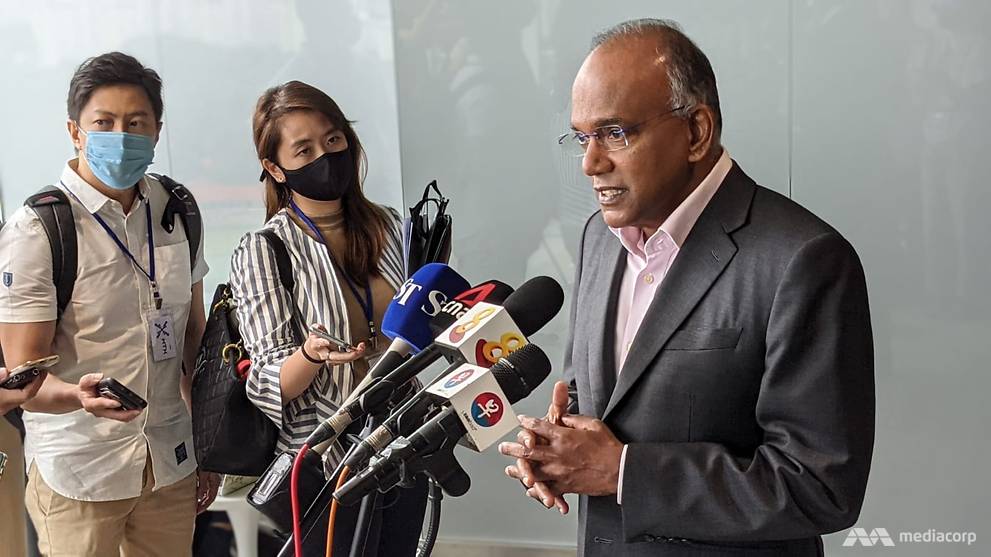 SINGAPORE: Religious organisations in Singapore have been asked to be more vigilant following the case of a 16-year-old boy who had planned to attack two mosques in Singapore, Law and Home Affairs Minister K Shanmugam said on Wednesday (Jan 27).

“I have asked ISD (Internal Security Department) and MCCY (Ministry of Culture, Community and Youth) to engage the religious organisations to be more vigilant, across the different religions,” he told reporters.