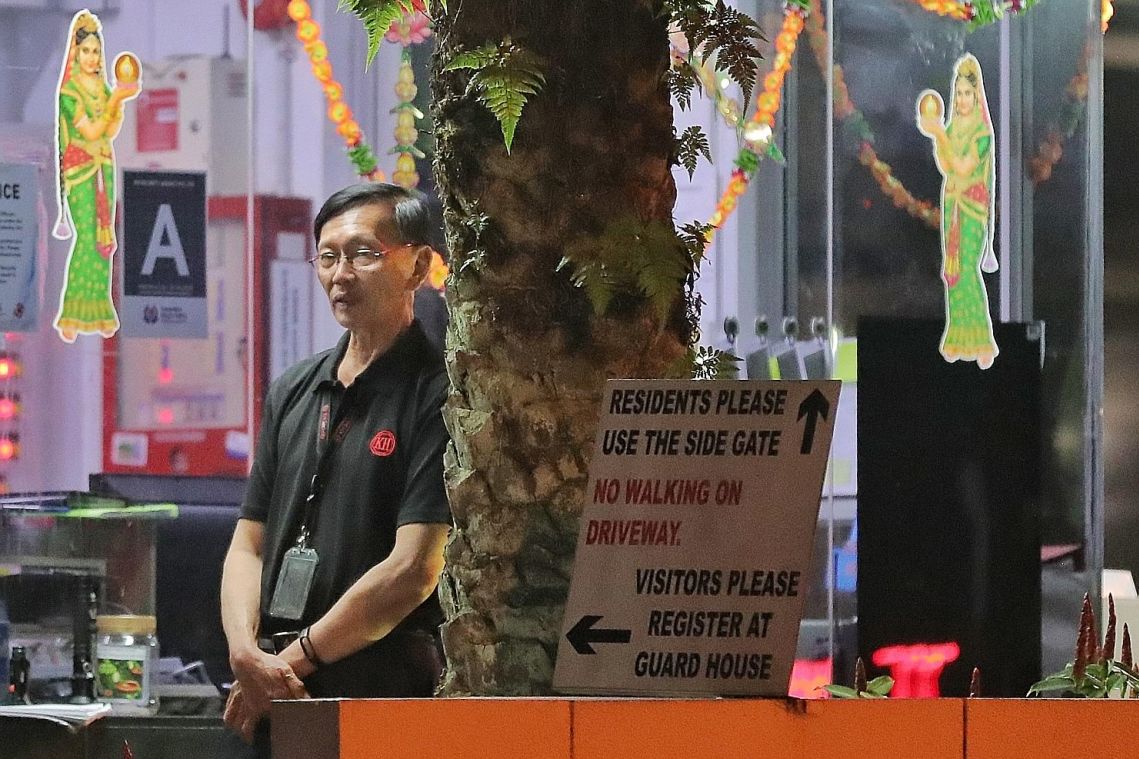 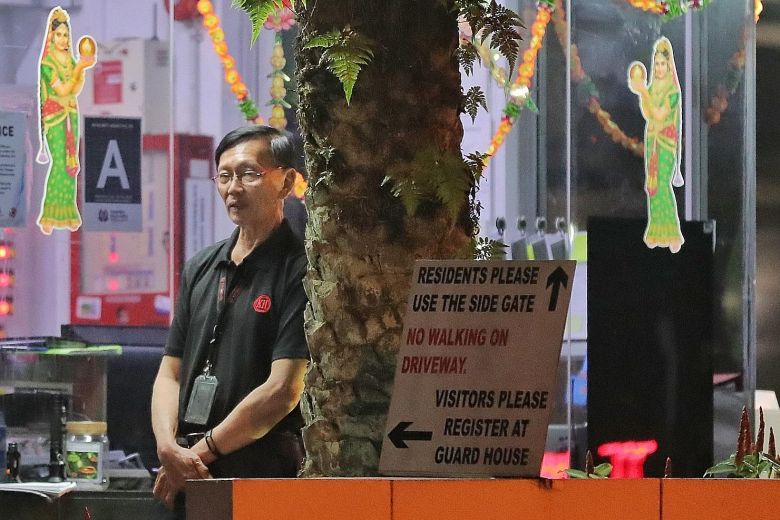 Mr Erramalli Ramesh, the man who was caught on a widely shared video verbally abusing a condominium security guard last October, has been issued a stern warning by the police for intentionally causing harassment.

The incident triggered a backlash and, in turn, four other men were also given warnings for harassing and threatening Mr Erramalli. This included threatening him and his family with death, violence and rape.

The police said yesterday that it reached the decision in consultation with the Attorney-General's Chambers.

Despite Mr Erramalli saying that he did not wish to pursue the matter against those who harassed him, the police said they nevertheless carried out investigations.

Two men, aged 41 and 47, were issued stern warnings for causing intentional harassment to Mr Erramalli. Two other men, aged 19 and 56, were given 12-month conditional warnings for threatening him and his family with death and violence.

A stern warning is issued in place of prosecution after a criminal investigation is concluded. But a conditional stern warning allows the authorities to prosecute the accused for the original crime if conditions in the warning are breached within a specified period, which in this case is 12 months.

The spat between Mr Erramalli and the security guard unfolded at Eight Riversuites condominium in Whampoa during the Deepavali weekend last year.

Two men, aged 41 and 47, were issued stern warnings for causing intentional harassment to Mr Erramalli. Two other men, aged 19 and 56, were given 12-month conditional warnings for threatening him and his family with death and violence.

The incident was caught on video, which shows the then 44-year-old man swearing at the guard after being told by the security officer that he needed to pay a $10 fee for guests parking at the condo after 11pm.

He is heard telling security officers that he had bought his apartment for $1.5 million, and that it was not a Housing Board block.

After the video was uploaded online, netizens dug up his personal details, including the name of the company he worked for, and posted these online, with many accompanying their posts with threatening or racist remarks.

In the incident's aftermath, an internal e-mail memo seen by The Straits Times was circulated to the Singapore-based staff of Mr Erramalli's then employer, investment bank JP Morgan.

Sent to about 3,000 employees, the memo - from the senior country officer of the firm's Singapore offices - reminded employees to "demonstrate the highest standards, including respect and dignity for others... inside and outside of the workplace".

ST understands that Mr Erramalli is no longer with the bank, although his departure was not caused by the incident.

In a private meeting on Oct 30, Mr Erramalli met the senior security supervisor, Mr Steven Heng, whom he had insulted, and apologised. Mr Heng also urged everyone "to forgive Mr Erramalli and forget this unfortunate incident".

Later, the authorities also investigated claims that Mr Erramalli, who became a Singaporean after marrying a citizen, had falsified his educational qualifications. They found no evidence of that.

It this what u ppl voted for?? The old uncle who was merely doing his job gets harassed in such a manner and million dollar man gets away with only a warning! Justice yet again denied and failed as well!

you know how much tax he contributed ? white termites favorite pet..... too bad you can leave if you don't like this beautiful island. Every one got a very good excuse no law lioa